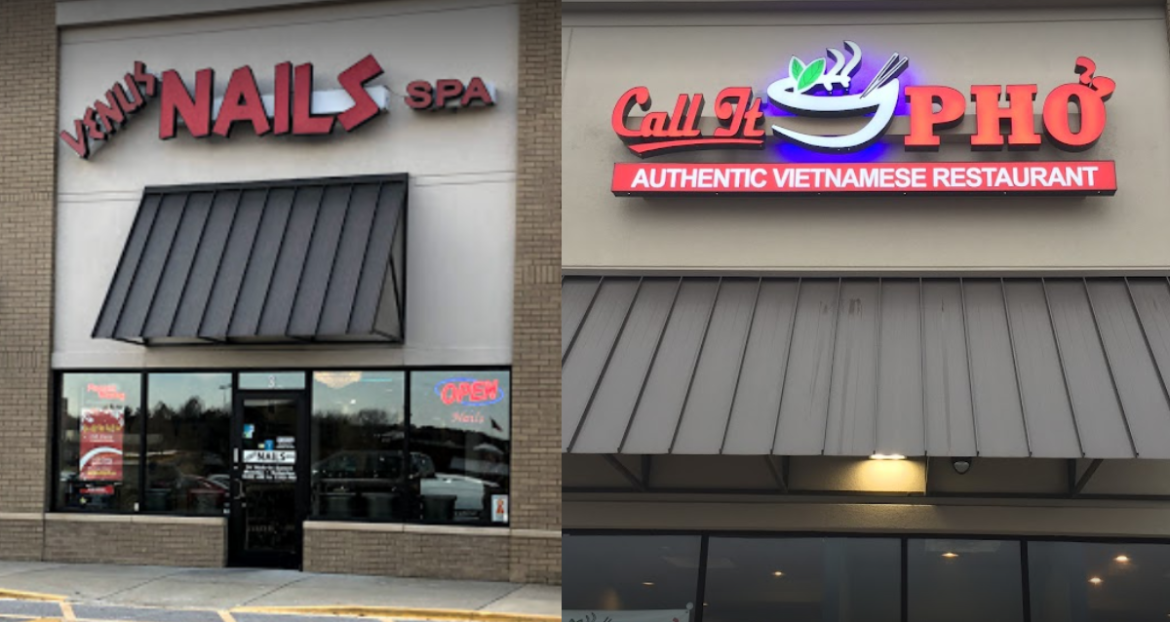 Clarksville business owner Andrew Huy Nguyen, 54, today pleaded guilty in U.S. District Court to a single count of tax evasion, announced U.S. Attorney Mark Wildasin for the Middle District of Tennessee. As the owner of Call it Pho restaurant, and Venus Nails Spa, both located in Clarksville, he admitted responsibility for a tax loss of more than $428,000.

Nyugen took numerous steps to conceal from the IRS the true amount of wages he paid to his employees, including preparing and issuing 1099 Forms instead of W2 Forms to disguise the wages paid to employees as “nonemployee compensation.” He further disguised the wages by issuing 1099 Forms that falsely made it appear as though those employees worked at another business that he owned, Venus Nails Spa.

For tax years 2017, 2018, and 2019, Nyugen evaded more than $34,000 of the employer’s employment taxes related to Call it Pho. In addition, Nguyen willfully failed to withhold and pay over to the IRS approximately $78,667 in employment taxes and federal income taxes from his employees’ paychecks at Call it Pho.