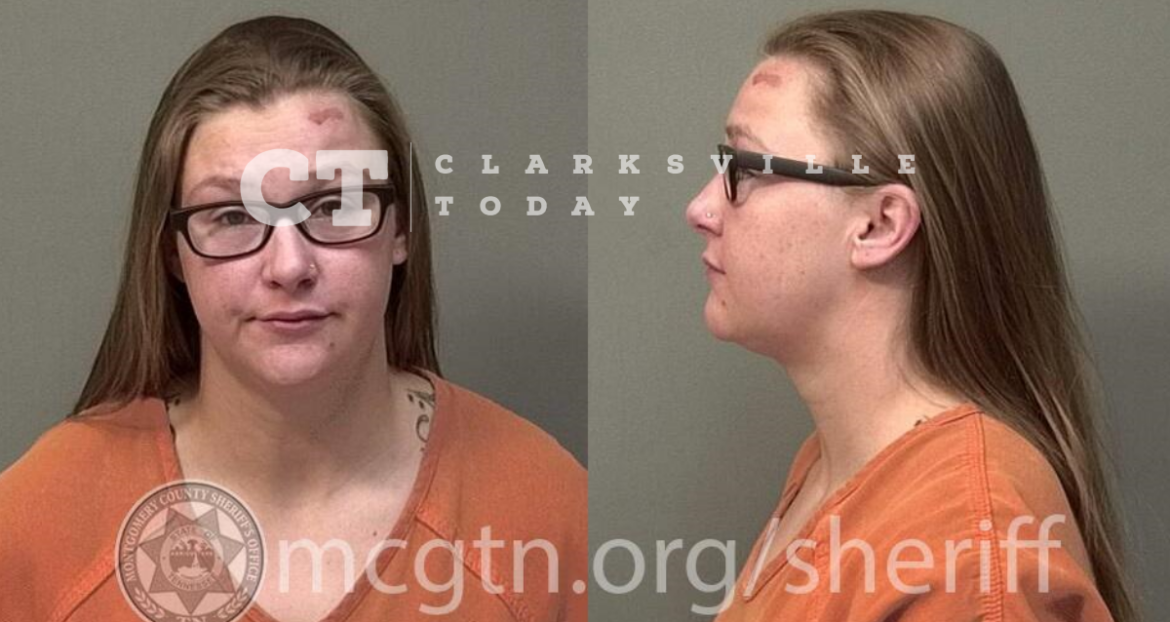 30-year-old Victoria “Tori Leigh” Bertke crashed her silver Ford Escape into the rear end of a gold Toyota Camry just after 8 p.m. Sunday after drinking 6 mimosas at a friend’s house. She performed poorly on field sobriety tests and blew a 0.155% BAC on a breathalyzer. Bertke was convicted of a prior DUI in 2019. She is free on a $20,000 bond.

Victoria Leigh Bertke was booked into Montgomery County Jail on March 20th, charged with driving under the influence (DUI) 2nd offense, following too closely, and possession of a handgun while under the influence. She is free on a $20,000 bond via 2nd Chance 24 Hour Bail Bonding and released to her 1671 Fort Campbell Blvd address in Clarksville.