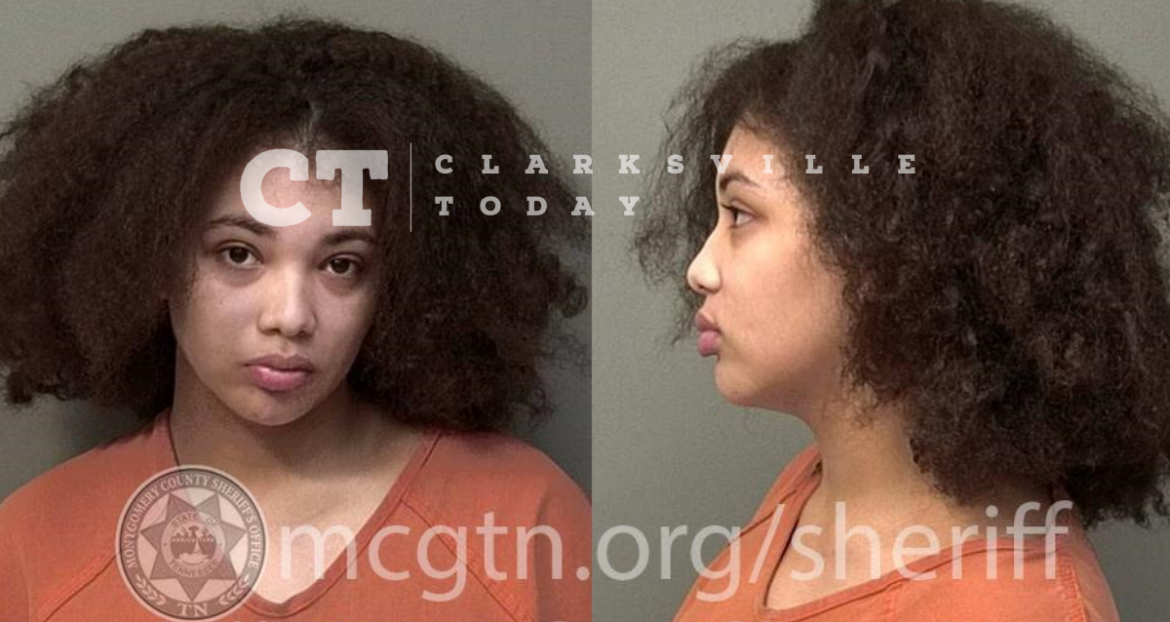 Clarksville Police responded to an apartment on Ringgold Court to find the front door open and a commotion taking place inside. They observed18-year-old Jariah Stanovic balling up her fists and standing over Justin Dawson, who was in a chair holding their five-month-old child. Dawson also told police she had hit him, pulled his hair, and he provided police with a video of Stanovic yelling and attempting to pry the child out of his arms.

Stanovic told police that Dawson had “choked” her during the altercation, however, witnesses of the incident said the only contact he made was pushing her back as she was aggressing toward him.

Jariah Dawn Stanovic was booked into Montgomery County Jail on March 18th, charged with domestic assault. She is free on a $1,000 bond to her 100 Hollow Tree Lane address in Houston, TX.