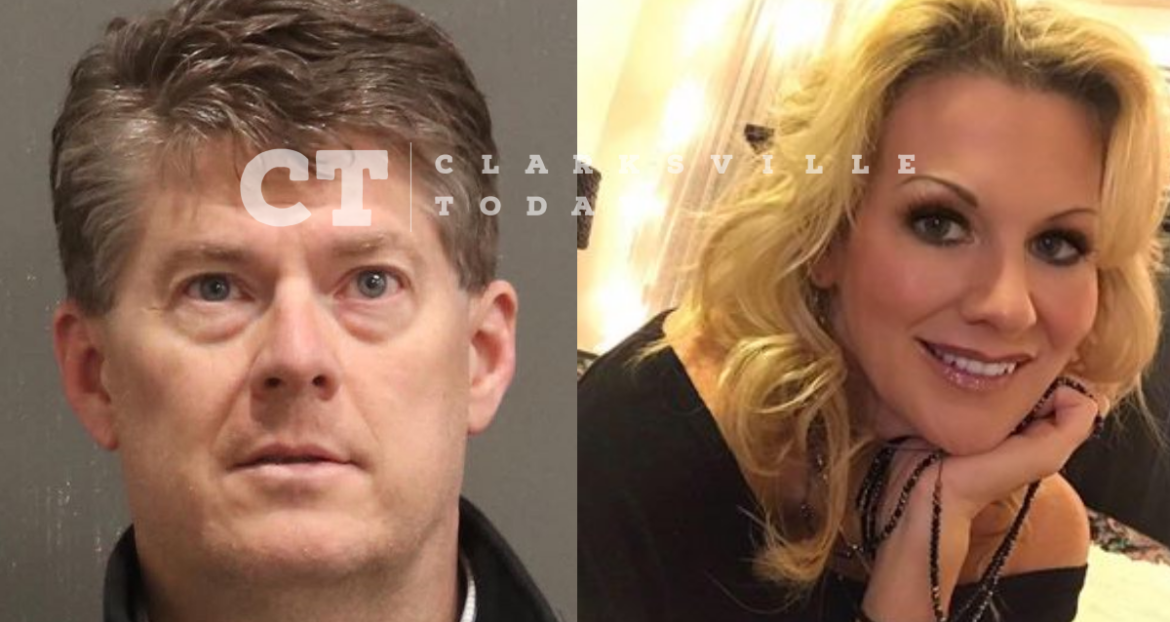 52-year-old Clarksville Financial Advisor Robert Kennedy was jailed in Nashville Tuesday, charged with felony theft. Court records allege he stole $10,000 in cash from his girlfriend, Heidi Blessing, which she had recently withdrawn from the bank for an upcoming surgery. The lovers had been celebrating Robert‘s birthday at her apartment and were reportedly intoxicated when they got into an argument. She placed the cash inside a gold makeup bag that night and says he absconded with the cash the next morning. Police say security cameras show no one else entering or exiting the residence during the time the cash disappeared. Robert Kennedy is the son of Reber and Opal Kennedy, of Clarksville.

Robert Kennedy was booked into the Metro Nashville Jail on March 22nd, charged with felony theft. He is free on a $7,500 bond to his 1151 Needmore Road address in Clarksville, TN.