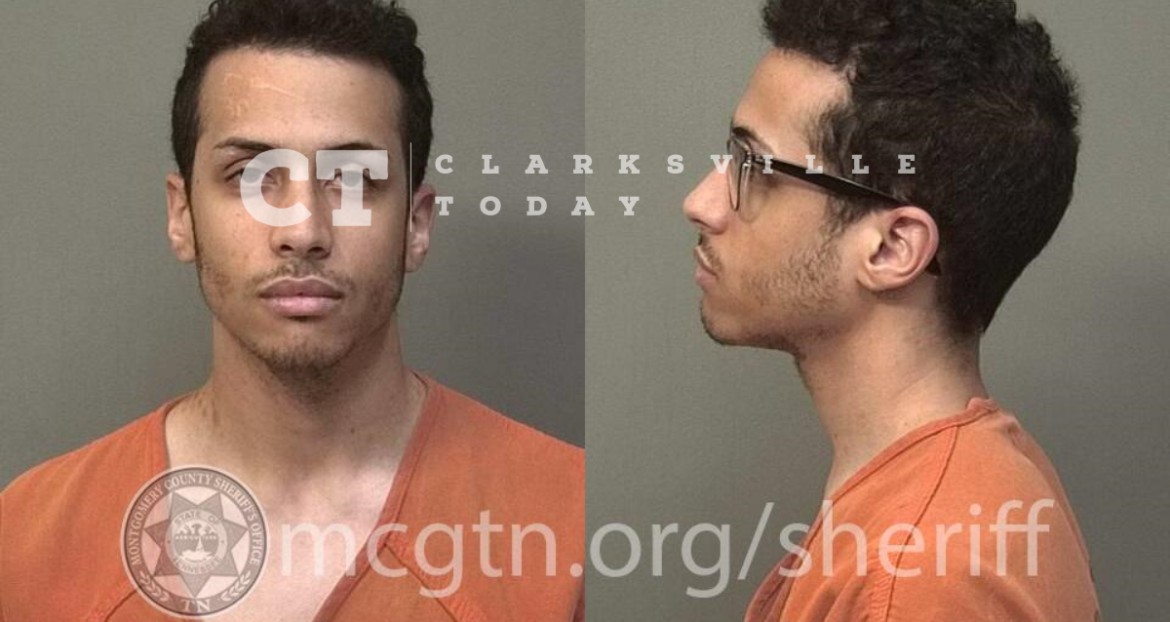 24-year-old Chancellor Harrison Phillips is charged with the domestic assault of his wife, Heidi Phillips. She left the house and arrived at Clarksville Police headquarters to report the couple had been in an argument of the discipline of their 2-year-old son when she says Harrison balled his fist and aggressively stated he hoped she wasn’t pregnant, or else he would knock the baby out of her. She recounted this is how prior assaults began so she fled the residence.

A warrant was issued for Chancellor Harrison Phillips, charging him with domestic assault. He was booked into the Montgomery County jail a few hours later and posted a $500 cash bond.