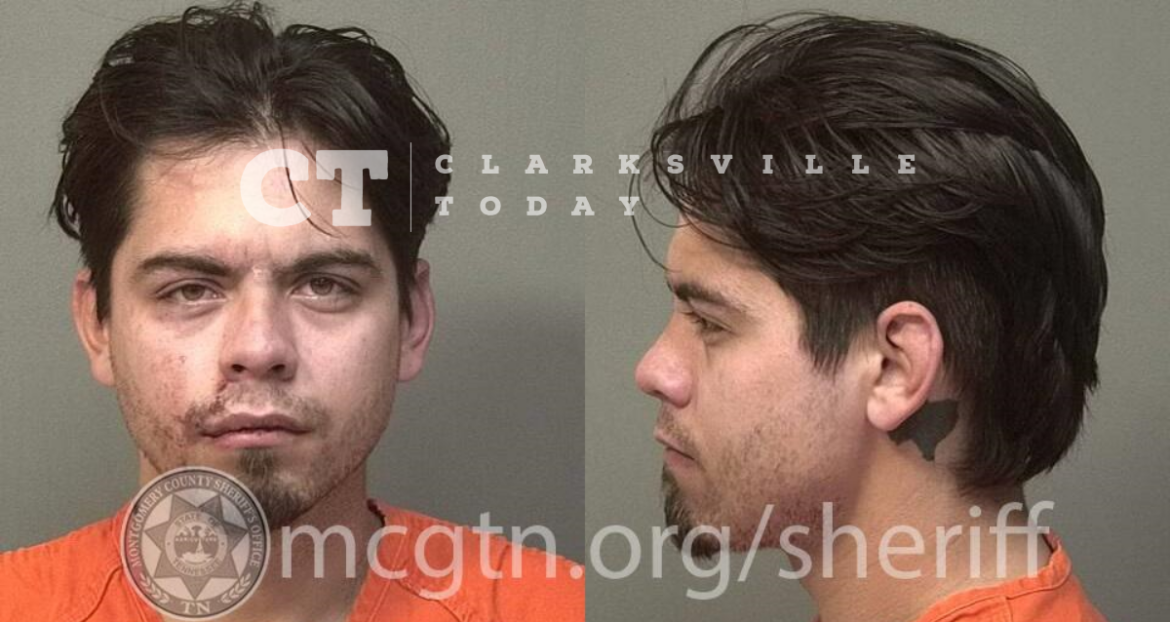 Jeffrey Mobley was booked into the Montgomery County Jail on January 26th, charged with felony aggravated domestic assault. After posting a $2,500 bond via 2nd Chance 24 Hour Bail bonding, he was released to his 3118 Harris Circle address in Palmyra, but then failed to appear for his February 2nd court date, and a new warrant for his arrest was issued.

On the same day that he was supposed to appear in court, his wife posted on social media that she was checking into a rehab facility, it is unknown if this is true, or just so no one is looking for them, or even if it was her, as he frequently posted on her Facebook as her, per previous posts.