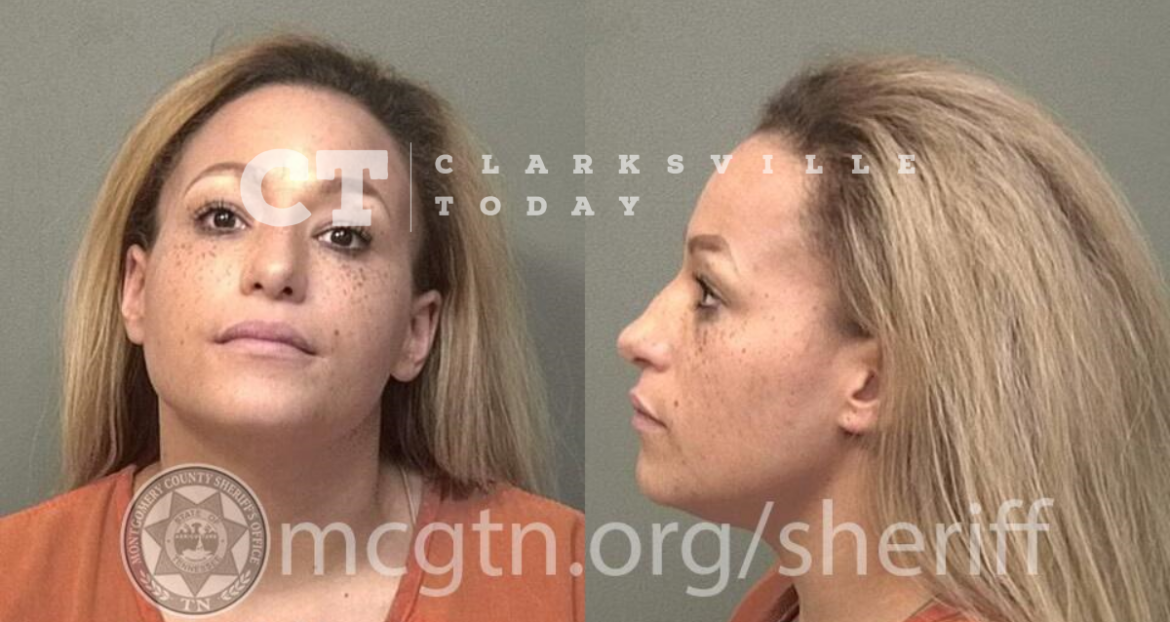 Nefertiti Temey Jones was booked into the Montgomery County Jail charged with shoplifting on January 28th, 2022, and posted a $1,000 bond via 911 Bail Bonding for this charge and another $2,500 for the violation of probation bond from a prior DUI case. She was released to her Baltimore Drive address in Clarksville.

Jones has prior arrests for DUI, DUI 2nd, child abuse/neglect, public intoxication, theft of merchandise multiple prior times (also from Walmart & JC Penney), and driving on a revoked license.