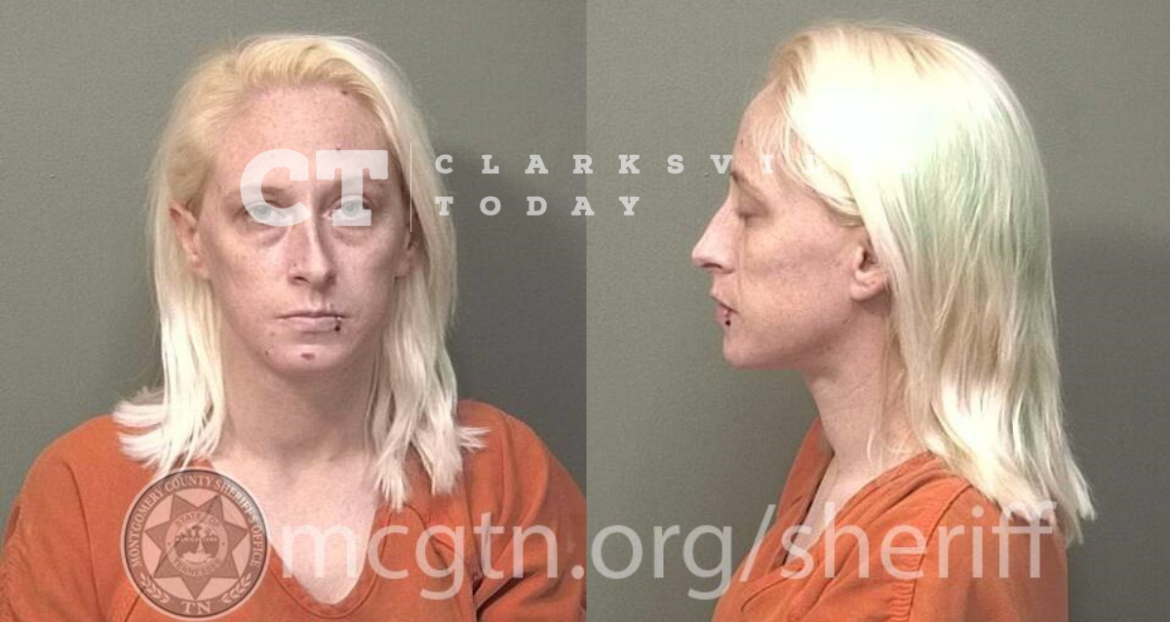 30-year-old Amber Meadows was charged with the domestic assault of her ex-girlfriend, Ashley Brewer, after police say Brewer was placed in imminent fear after Meadows continued to send her threatening text messages and driving by the residence in order to intimidate her, and the prior domestic history. The incident occurred on January 20, however, it took a few days for officers to locate Meadows.

Amber Louise Meadows was booked into the Montgomery County Jail, charged with domestic assault. She is free on a $500 bond via Keesee Bonding Company and was released to her Gary Hills Drive address in Clarksville.