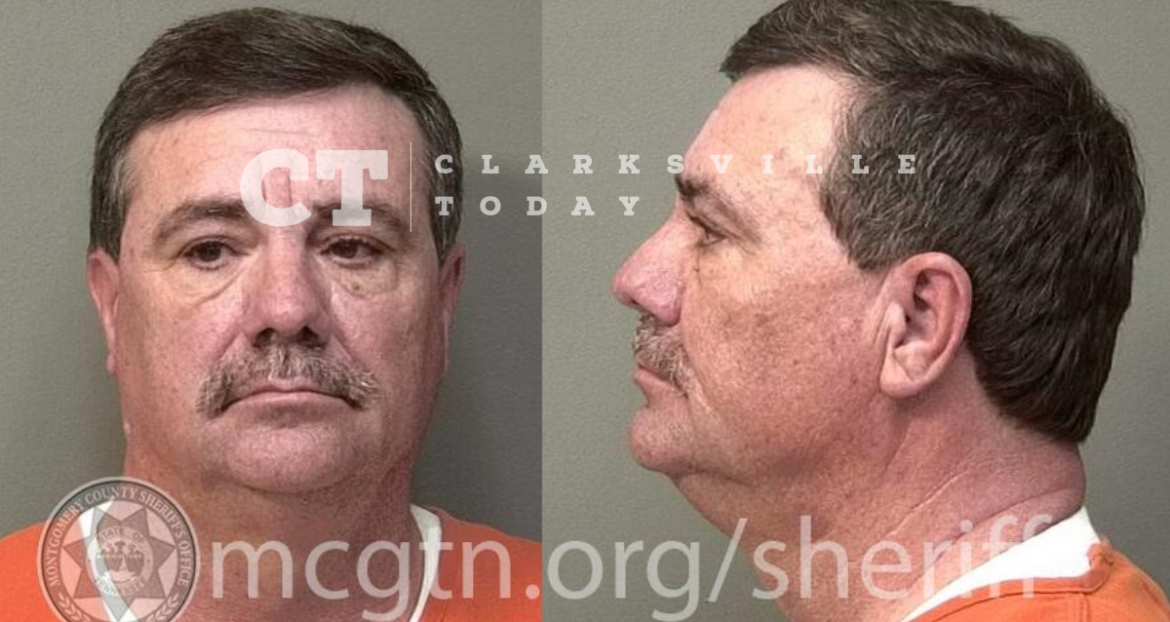 56-year-old David Rose was arrested on an outstanding warrant charging him with the domestic assault of his mother, Peggy Rose. She called authorities to report her son had been placing her in fear of being harmed by him. In the most recent incident, she reported that David placed both of his hands on her shoulders and became verbally aggressive, then moved his hands from her body to the chair and shook it for a period of time. She states this placed her in fear of being harmed. Officers took out a warrant for Rose’s arrest, and he avoided attempts at contact. He was eventually booked into custody on March 5th.

David Brent Rose was booked into the Montgomery County Jail on March 5th, charged with domestic assault. He posted a $1,000 bond via Clarksville Bonding Company and was released to his 2274 Indian Mound Road address in Woodlawn, TN.