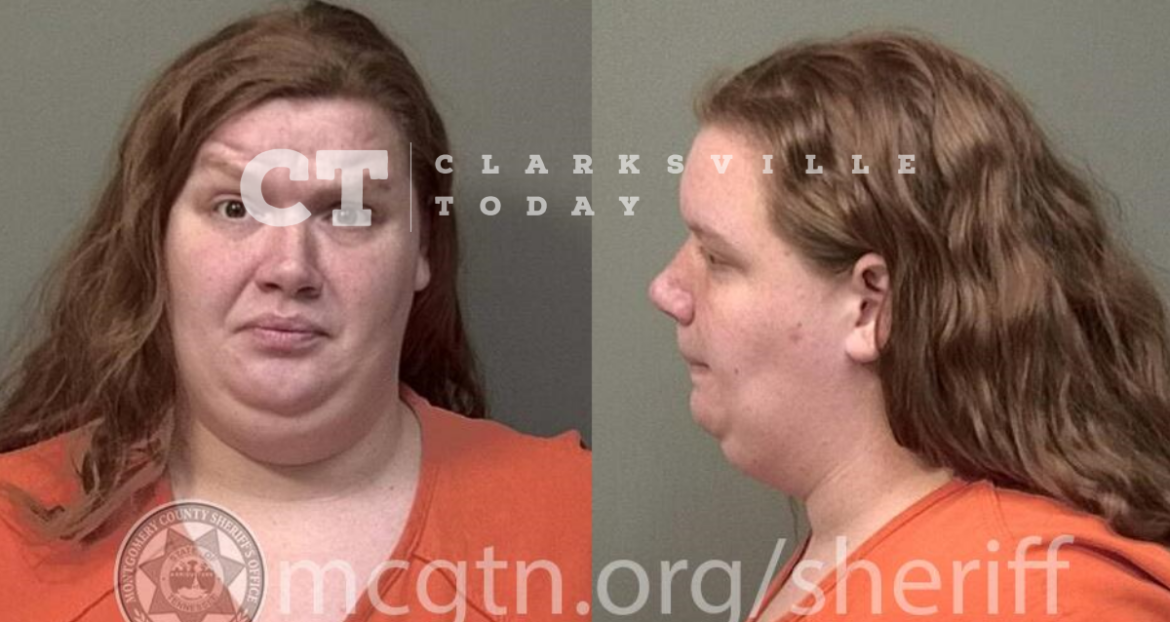 Dorothy Irene Elliott was booked into the Montgomery County Jail on March 9th, charged with domestic assault. A commissioner set her bond at $1,000. She remains in jail and her next court appearance is set for March 22nd.