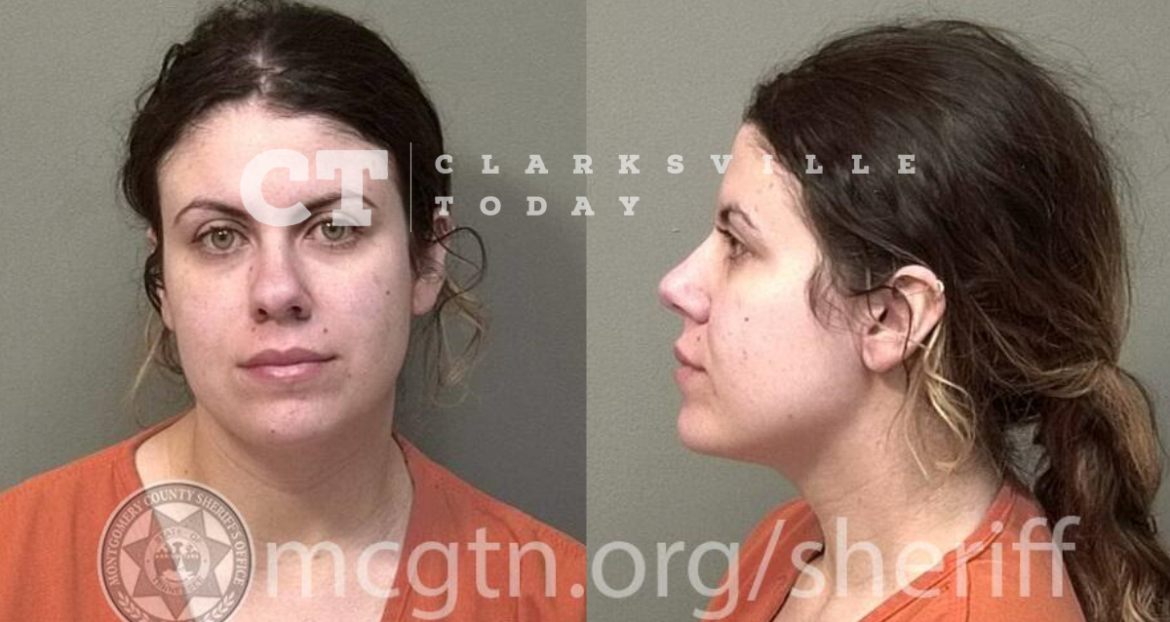 Clarksville Police received a complaint about 27-year-old Noel Elorfi walking in front of Hookah 21 just before 1 a.m. Friday. They caught up with her nearby, where she was sitting on the sidewalk. Officers attempted to get her a sober ride home, as she was too intoxicated to care for herself, however, she became belligerent and uncooperative.

Noel Elorfi was booked into the Montgomery County Jail on March 11th, charged with public intoxication. After paying $439, she was released to her 425 River heights Drive address in Clarksville.