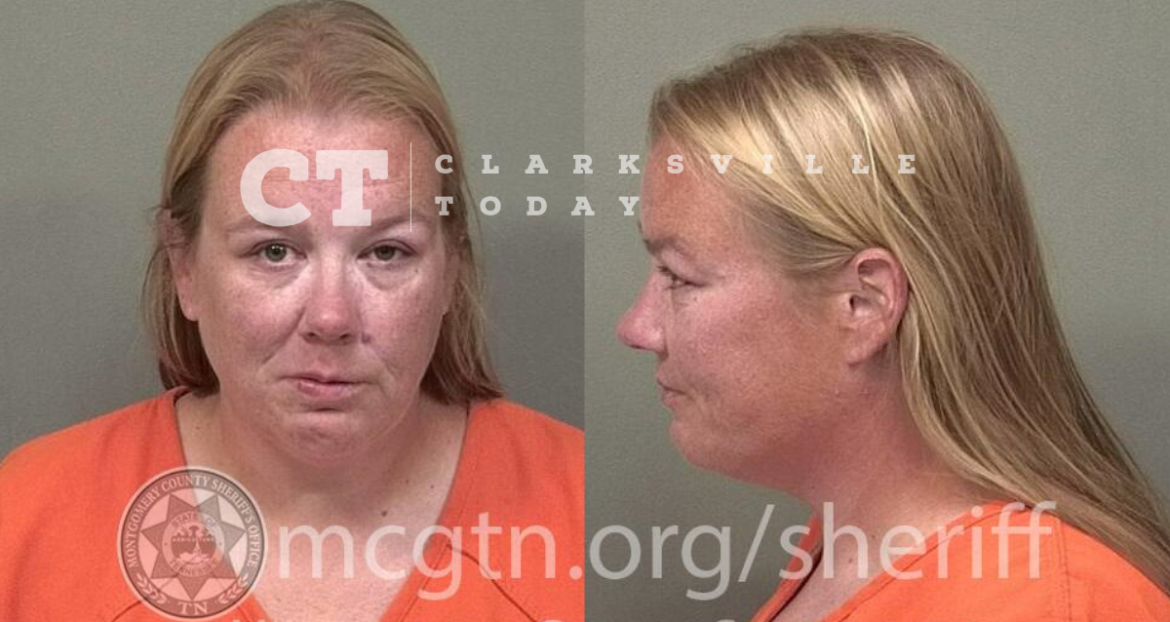 Cynthia Ann Doyle of Heitts Ln in Clarksville, TN, was booked into the Montgomery County Jail on October 17th, charged with 3 counts of indecent exposure. A judicial commissioner set her bond at $750.