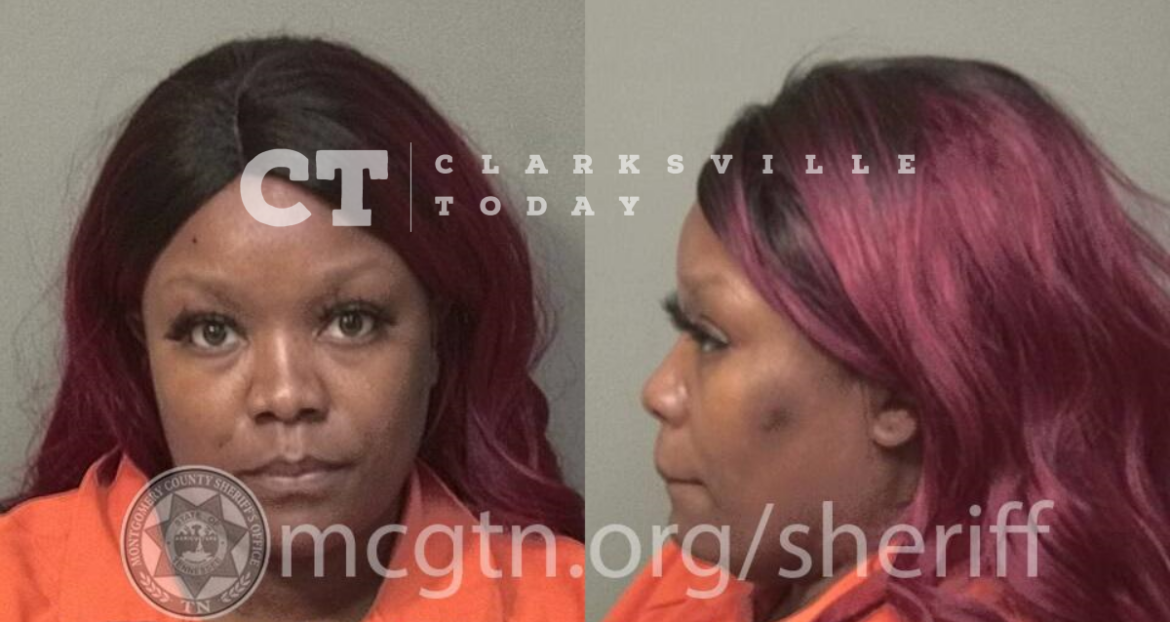 Latoria Danielle Smith was booked into the Montgomery County Jail and charged with stalking. She is free on a $1,000 bond via 2nd Chance 24 Hour Bonding to her Lealand Drive address. Smith has a prior harassment charge in 2016.