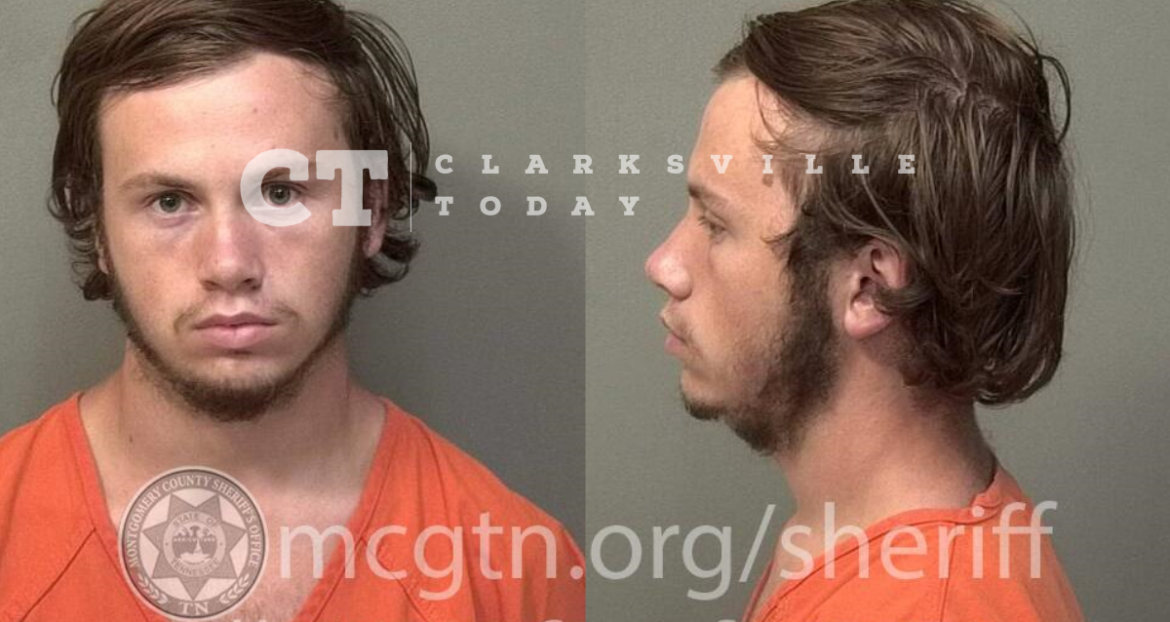 Days before his 19th birthday, Nathen Dailey was jailed this week after Clarksville police responded to a domestic in progress call at Northwest High School Friday at 2:06 p.m. The involved parties were Daily and a runaway juvenile female, who he spent the previous night with at Stokes Ball Field. Daily, also had two warrants for outstanding citations on which he never appeared in court, each for an instance of having a tobacco-based vape pen on school property.