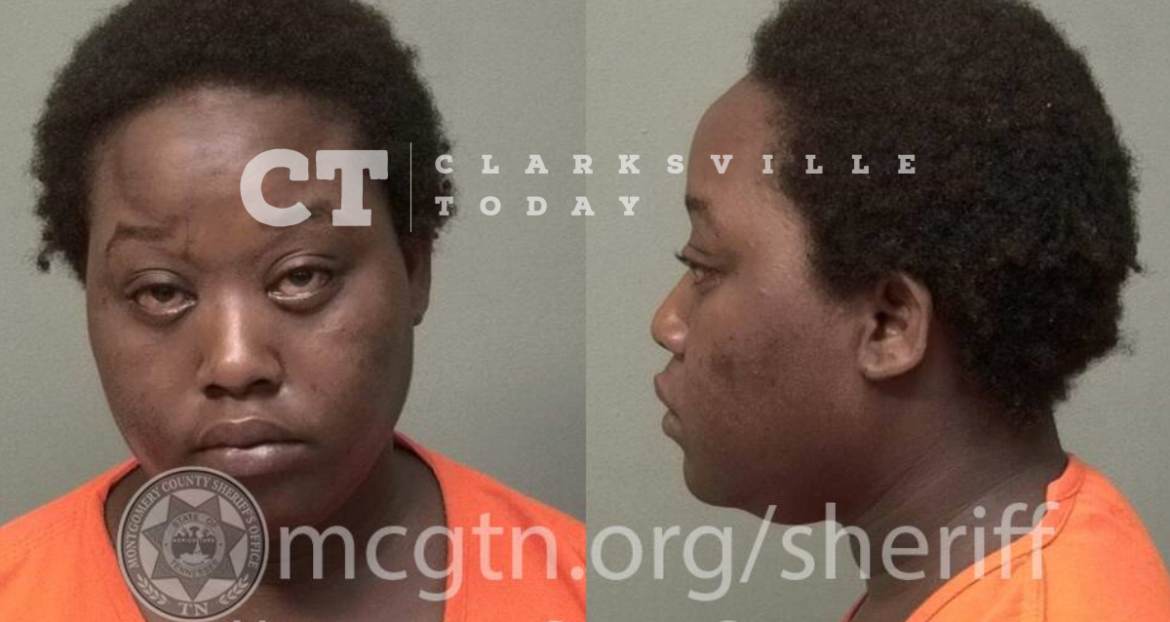 26-year-old Fredrickia Jordan was charged with public intoxication after arguing with a patron at Mr. Billy’s Bar who was trying to get her to leave. She had reportedly become belligerent with both other patrons and staff, and was insistent on driving herself home when police arrived despite having no license and being obviously intoxicated. She refused all officers to assist her in finding alternate ways home, and was transported to booking, where she was charged with public intoxication.