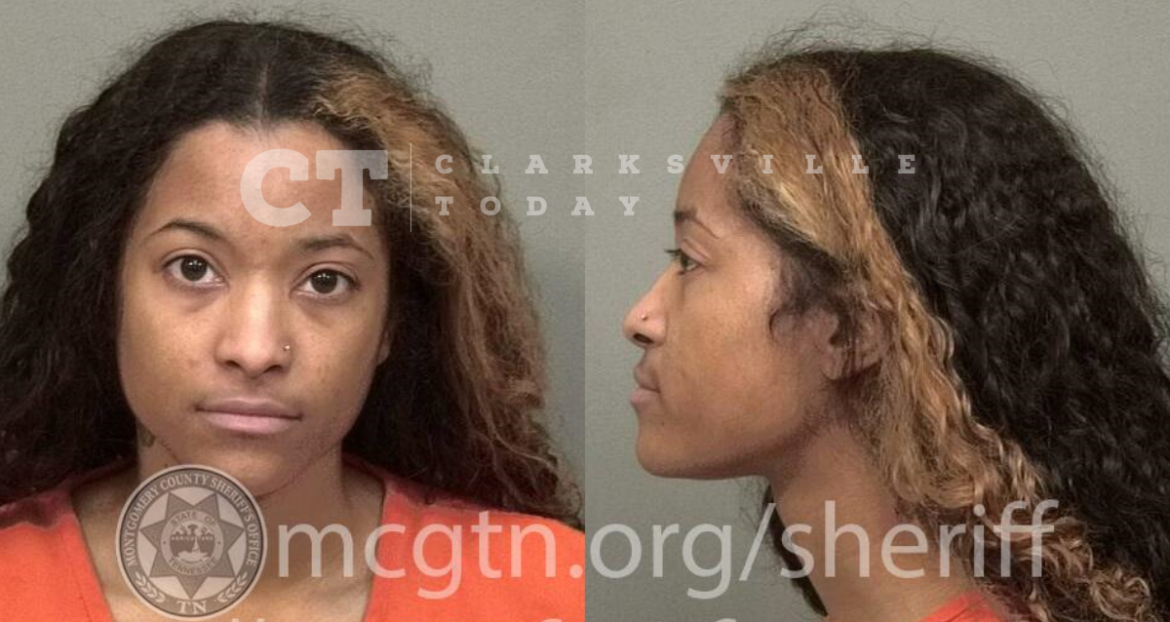 20-year-old Samara Shields was in an argument with her roommate, Deijah Lord-Pugh, on January 10th after Samara could not pay her rent. They were yelling from room to room when Samara asked her to come to her room to discuss the matter. Deijah stood in the doorway, and she says Samara became aggressive and approached her, instigating a fight by punching Deijah in the face. Samara claimed Deijah pushed her first, but a witness overheard Deijah demanding that Samara “get out of her face” right before the fight began.