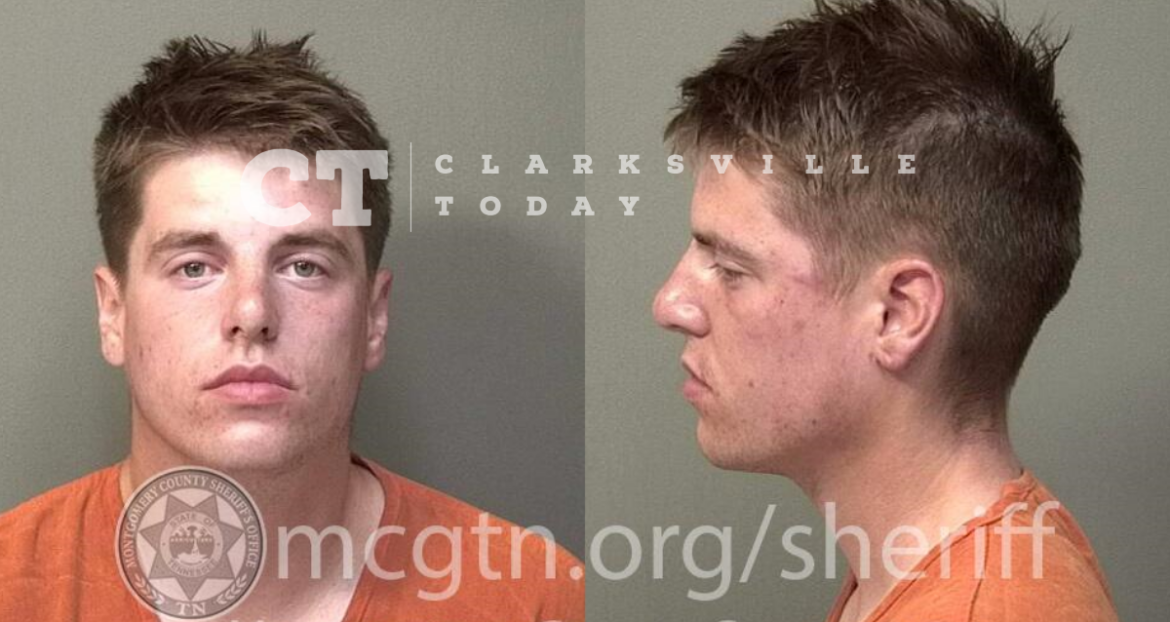 Sharon Morara-Sandholm says her husband, 23-year-old Fort Campbell Soldier Brandon Matthew Sandholm, passed out on the living room couch after a party. When she attempted to wake him up, she says he became angry and began to punch her in the face, sustaining a bloody nose from the assault and landing on the floor. He then reportedly reached down onto the floor and strangled her. Eventually, she was able to fight back in self-defense. The couple stopped fighting when officers arrived at the scene.