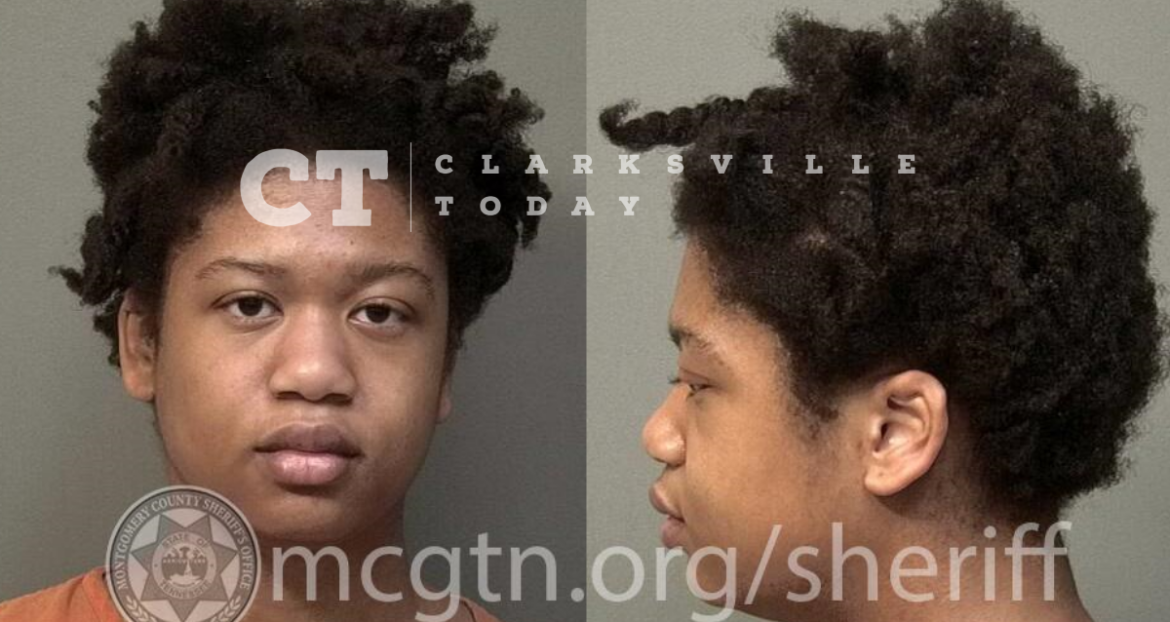 20-year-old Aila Michel Thomas says she ate a 400mg marijuana brownie bar shortly before she kicked APSU Campus Police Officer Levi Grubb in his groin and assaulted Officer Gabby Linn. The two had responded to a 911 hangup call from Eriksson Hall to find Thomas running around the common area of the dorm screaming “I’m high as hell!” and stating she was about to pass out.

Medics were called to the scene, which is when she became aggressive and assaulted the officers, and became combative and belligerent. As Officer Linn was restraining her, she broke free of her grip and swung for her head, but only slapped her arm when she dodged the swing.

Aila Michel Thomas was booked into the Montgomery County Jail and charged with two counts of assault on a first responder, resisting arrest, and public intoxication. She posted a $23,000 bond via Edmonson Bonding Company. Her bond out address is 2734 Laurel Crest Cv in Memphis, TN.