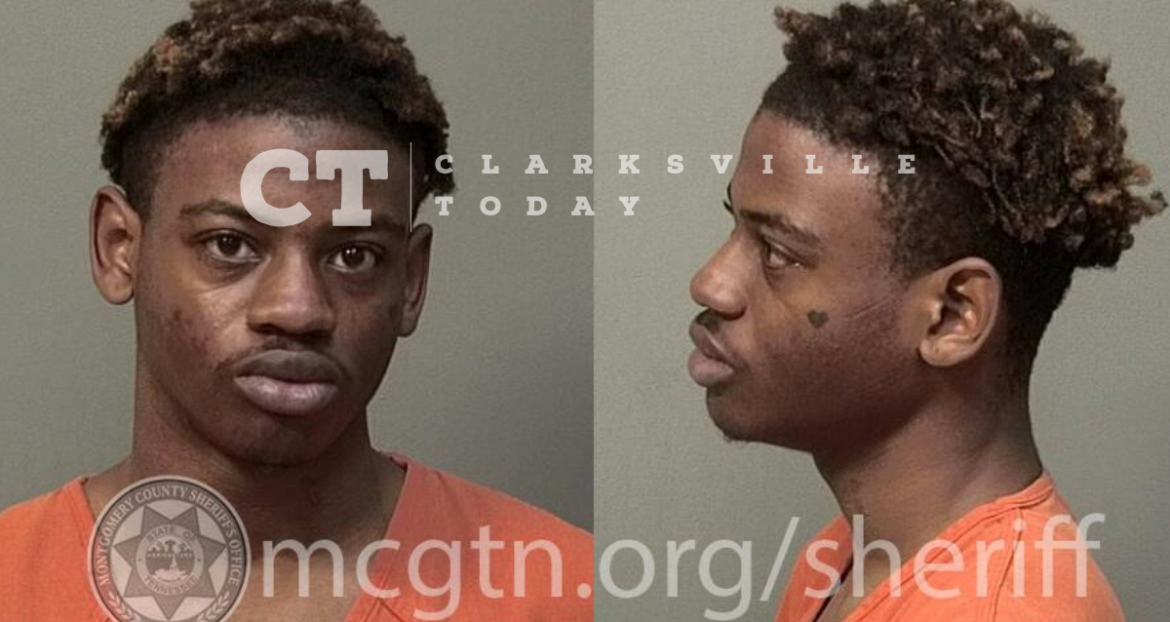 Courtney Kamari James was booked into the Montgomery County Jail on February 9th, charged with assault. A commissioner initially set a $10,000 bond, however, after being jailed for a week, during a hearing last week he was ROR’d as his case continues through the system. He was released to his 102 Cunningham Place address in Clarksville.