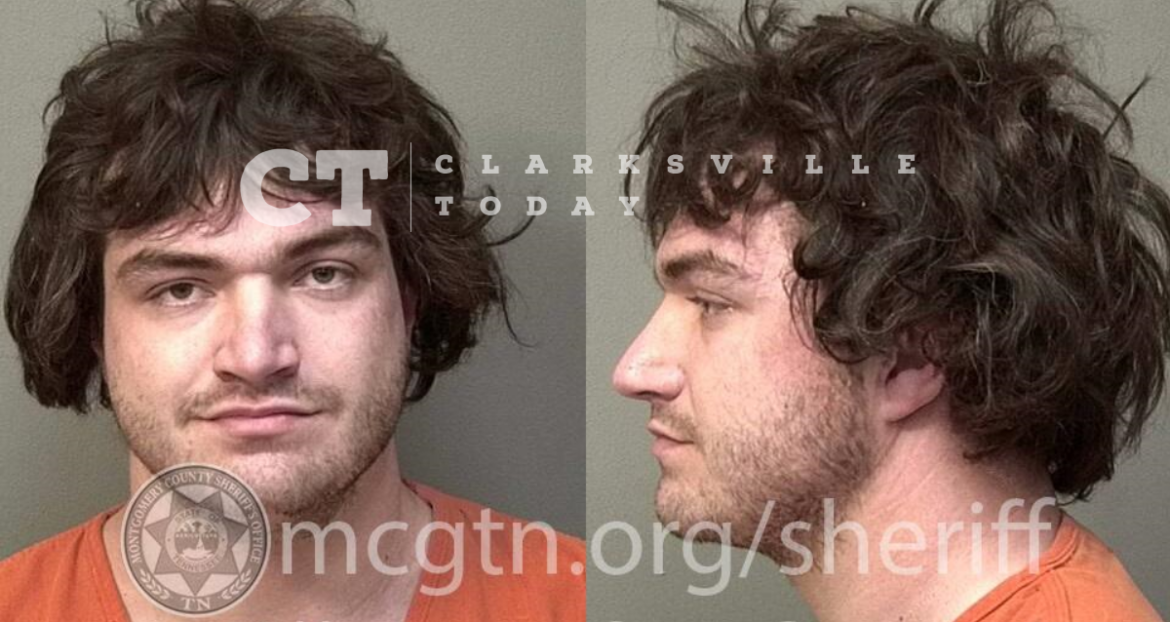 Johnathon Steven Joseph Brown was booked into the Montgomery County Jail on 02/08/2022, charged with domestic assault. He posted a $2,500 bond via 2nd Chance 24 Hour Bail Bonding and was released to his 2385 Baggett Road address in Palmyra, TN.