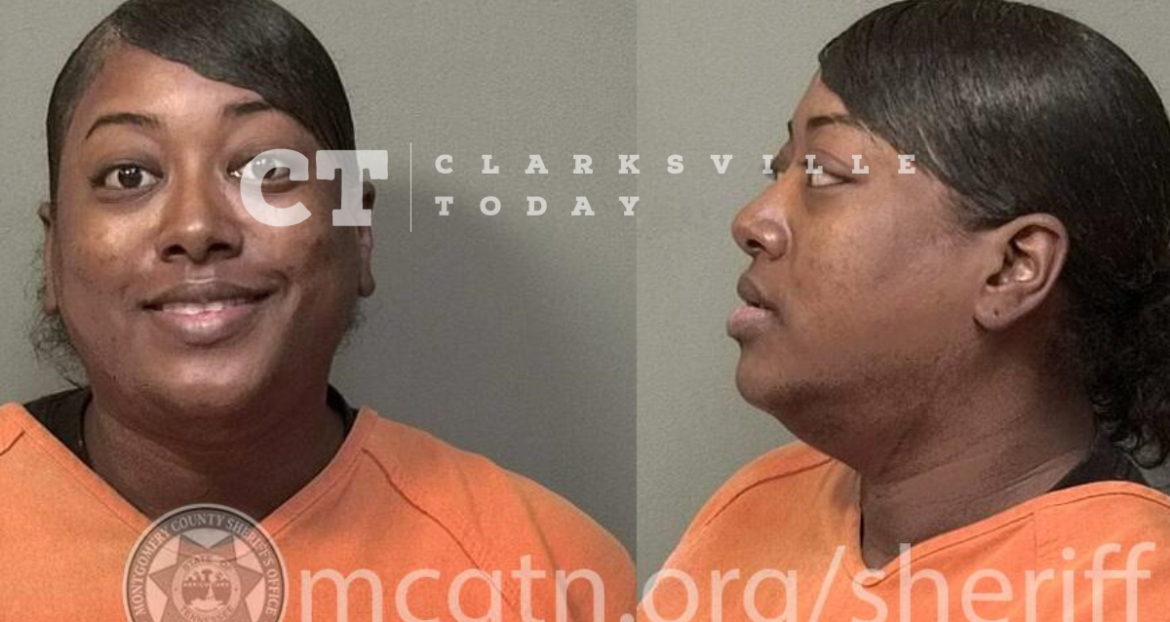 Deputies say 33-year-old Sequayah Lewis was reportedly upset that her boyfriend, Cortavis Marable, had been talking to the mother of his children and refused to relay all of the details of the conversation to her. Cortavis says she retrieved a black handgun and chambered a round, making him fear for his safety. She then swapped the gun for a knife, acting as if she was going to stab him. She fled before police arrived and a warrant was issued for her arrest, charging her with aggravated domestic assault, and a commissioner set the bond at $15,000.

Sequayah Lewis was booked into the Montgomery County Jail one day after the incident, charged with felony aggravated domestic assault. She posted a $15,000 bond and was released to her 160 State Line Road address in Clarksville.