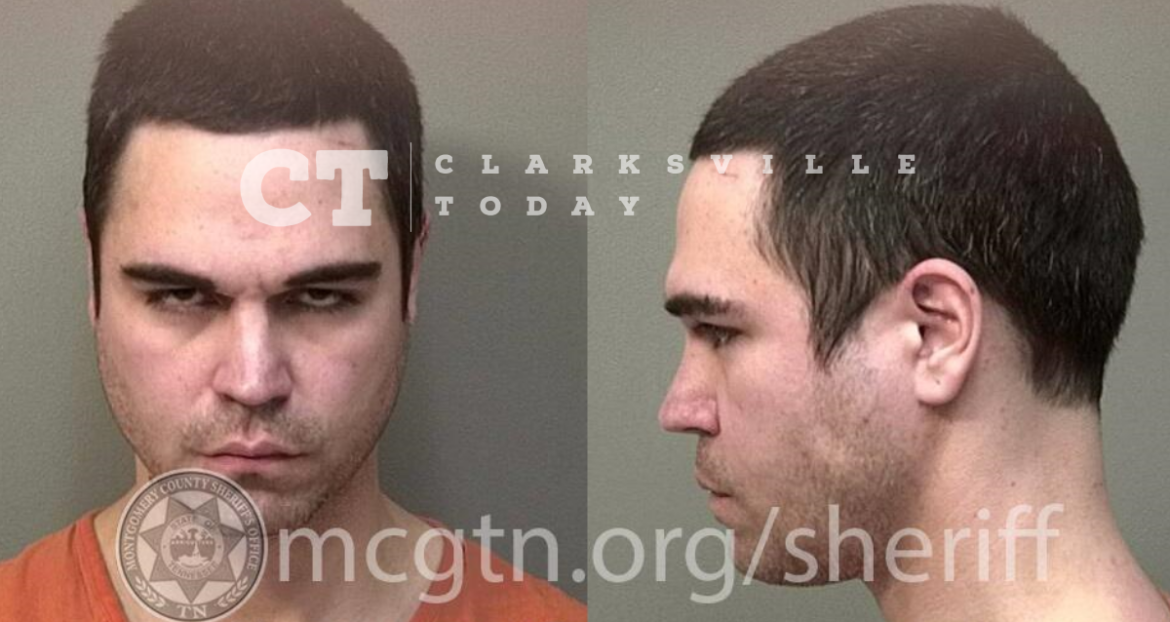 Police say 34-year-old Arik Browning was driving on Providence Blvd but was swerving so badly that at one point he approached the sidewalk. He reportedly smelled of alcohol, and performed poorly on field sobriety tests, including the lack of smooth pursuit in both eyes. He told officers he was “too fucked up to drive” citing a 2011 TBI. An open can of Blue Moon Belgian White Ale was located in the vehicle, and he eventually blew a 0.148% BAC on a breathalyzer.

Arik Gavin Browning was booked into the Montgomery County Jail on April 8th, charged with driving under the influence (DUI). He is free on a $1,500 cash bond to his 309 N. 2nd Street address in Clarksville.