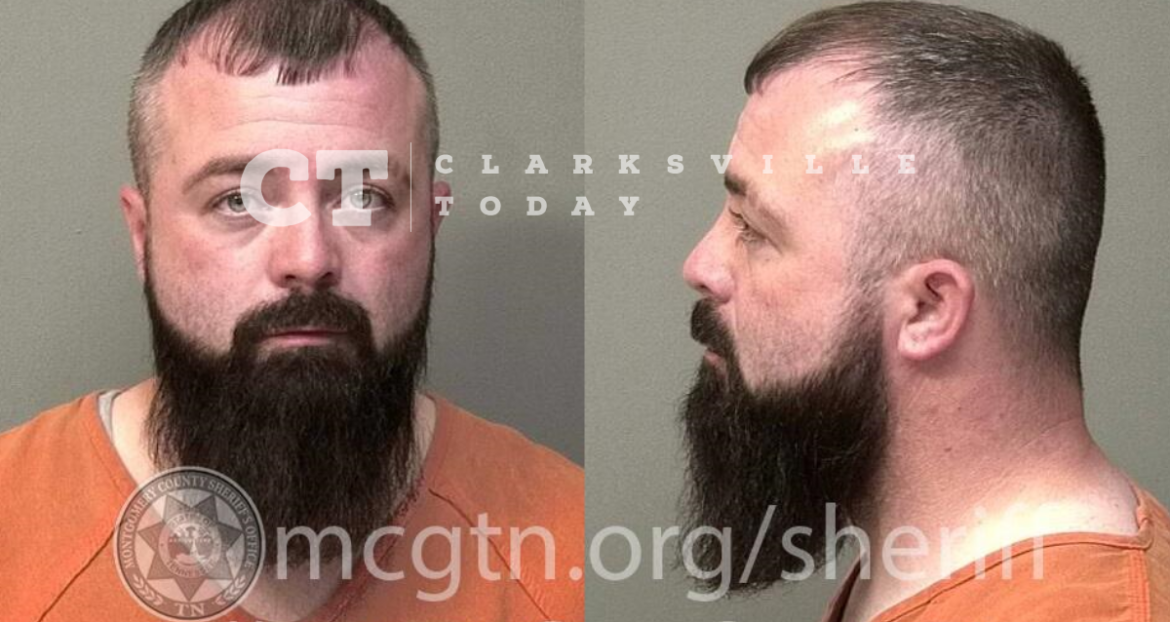 Katy Cantrell says her husband, 33-year-old Eddie Cantrell, was upset about something, but would not tell her why. She says she then took his cell phone to “see what was on it”. He then chased her through the house until he caught her by the bed in the master bedroom and wrapped his arms around her in order to retrieve his phone by force, causing both parties to forcefully hit the ground. She then escaped outside to call 911.

Eddie Wayne Cantrell was booked into the Montgomery County Jail on April 27th, charged with domestic assault. He posted a $250 cash bond and was released to his 2276 Yeager Drive address in Clarksville.