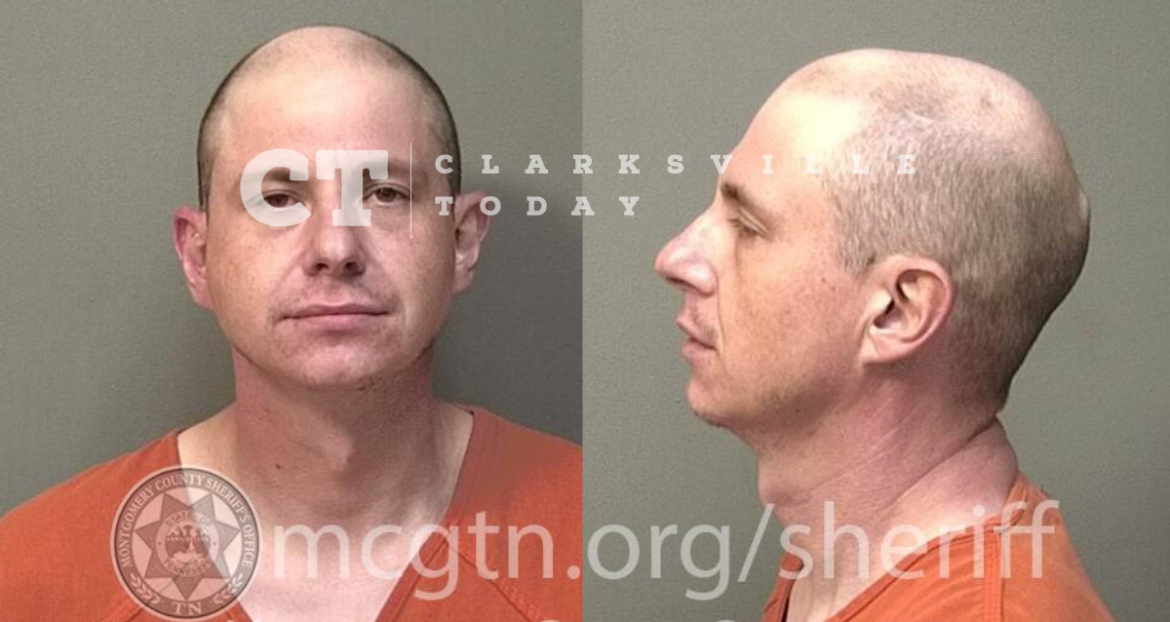 36-year-old Ronald Chenevert called 911 a total of five times Monday from his room at the A & W Motel on Madison Street. On the fourth interaction, officers reminded Chenevert, once again, that he can only call 911 for an actual emergency. An hour later, he placed the 5th call to 911 stating he had drank his bottle of whisky and was ready to leave. He was transported to booking, where he was charged with making excessive/improper 911 calls.

Ronald David Chenevert was booked into the Montgomery County Jail on April 26th, charged with making excessive/improper 911 calls. He is free on a $1,000 bond to his 2210 Meridian Street address in Anderson, IN.