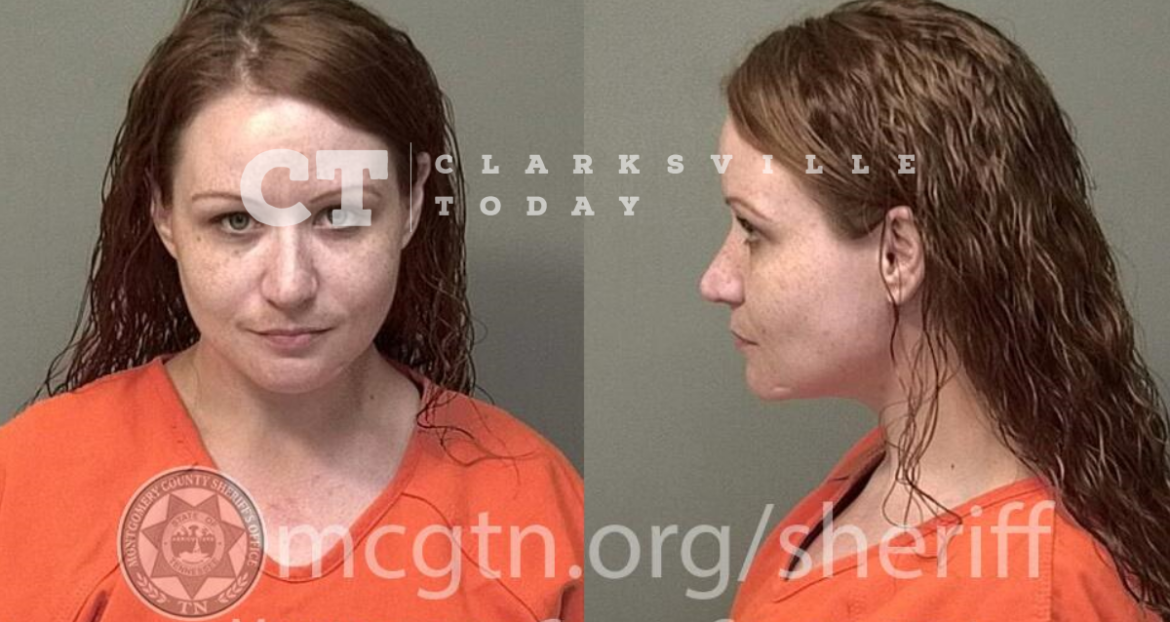 Clarksville Police responded to an aggravated assault call on July 3rd and met with Yulanda Rowe, who stated she was waking on Cumberland Drive when her niece, 31-year-old Alicia Dubach, punched her in the face and knocked her to the ground, and then stomped on her face repeatedly.

Officers documented that the victim’s eye was swollen shut and there was a laceration on the bridge of her nose and notable swelling on the right side of her face. She was transported to Tennova Hospital for treatment. A witness was able to corroborate the events as told by the victim, and a warrant was issued for Dubach’s arrest, which was served two days later.

Alicia Nicolle Dubach, of Summit Hts in Clarksville, was booked into the Montgomery County Jail on July 5th, charged with