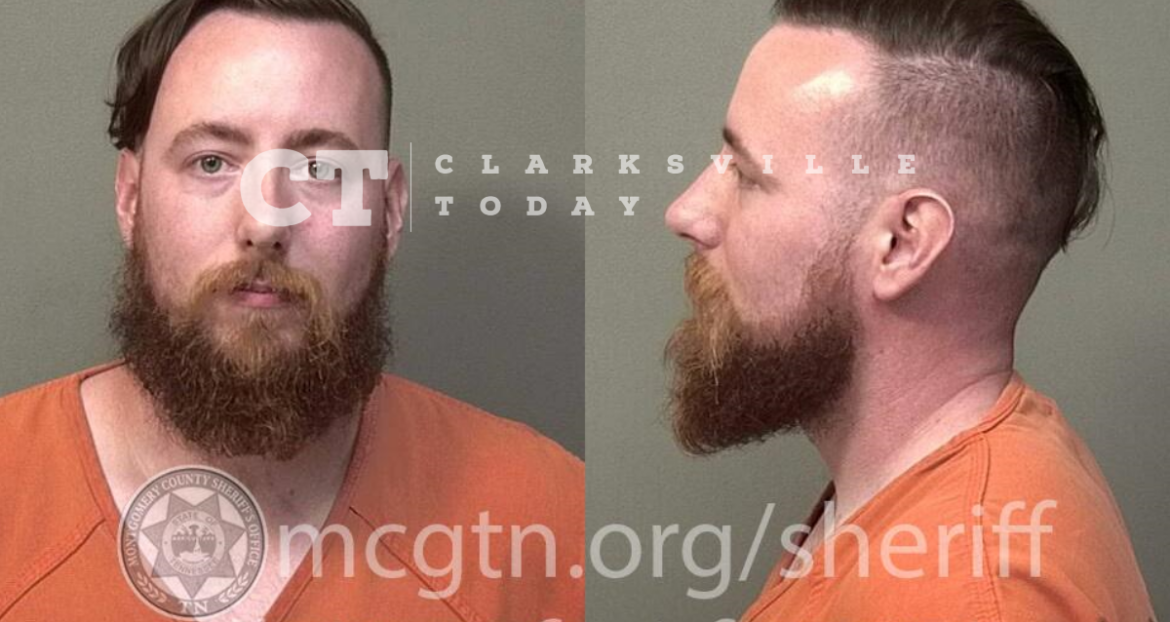 Amid a local civil court proceeding, an order of protection was issued and recently continued, which prohibits 29-year-old Randy Royce from contacting an involved party. The protected party reports he called them twice on August 25th, in violation of the agreed-upon order. He was booked into custody just a few hours after the calls were placed.

Randy Jay Royce of Farms Cir in Clarksville, TN, was booked into the Montgomery County Jail on August 25th, charged with violating an order of protection. He is free on a $500 cash bond.