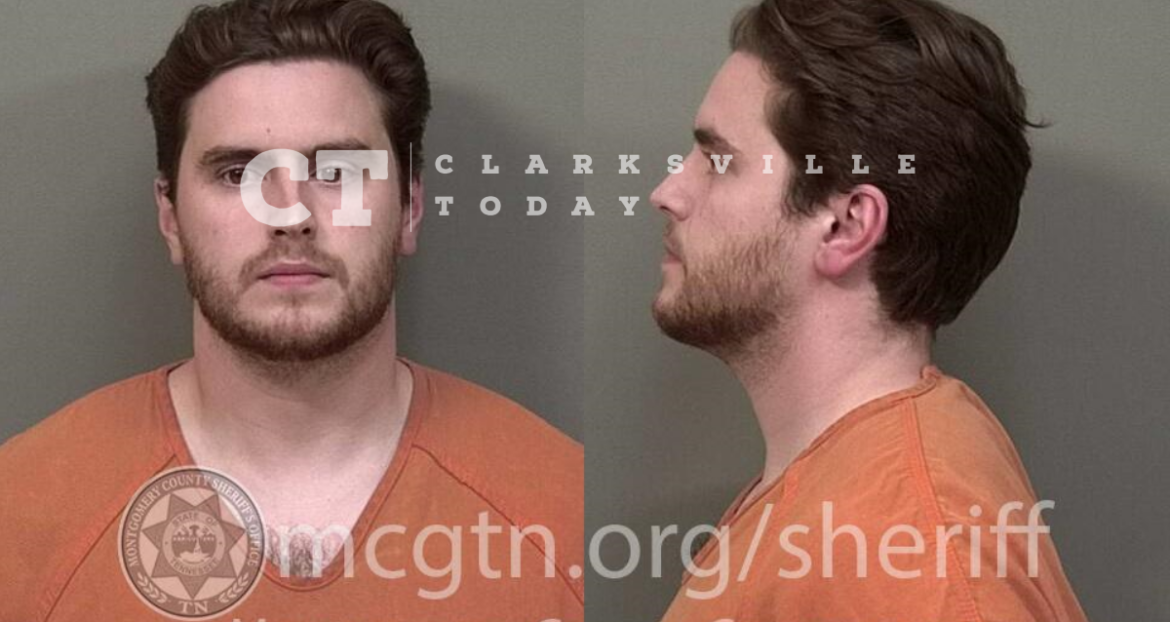 Police made contact with 29-year-old Nicholas Andrew Vermiglio as he was sitting on a guardrail on I-24 with his pants covered in vomit as he spoke to firefighters who had just arrived on the scene. His black Mazda 3 was in the turn late at exit 4, just feet away from him. Vermiglio advised he had consumed “three beers” at the Tilted Kilt and was confused about where he was and what was happening. He had been pulled out of the Mazda after a passer-by found him unresponsive behind the wheel in the turn lane.

Nicholas Andrew Vermiglio of Whitman Crossing in Clarksville, TN, was booked into the Montgomery County Jail on September 23rd, charged with driving under the influence. A judicial commissioner set his bond at $2,500.