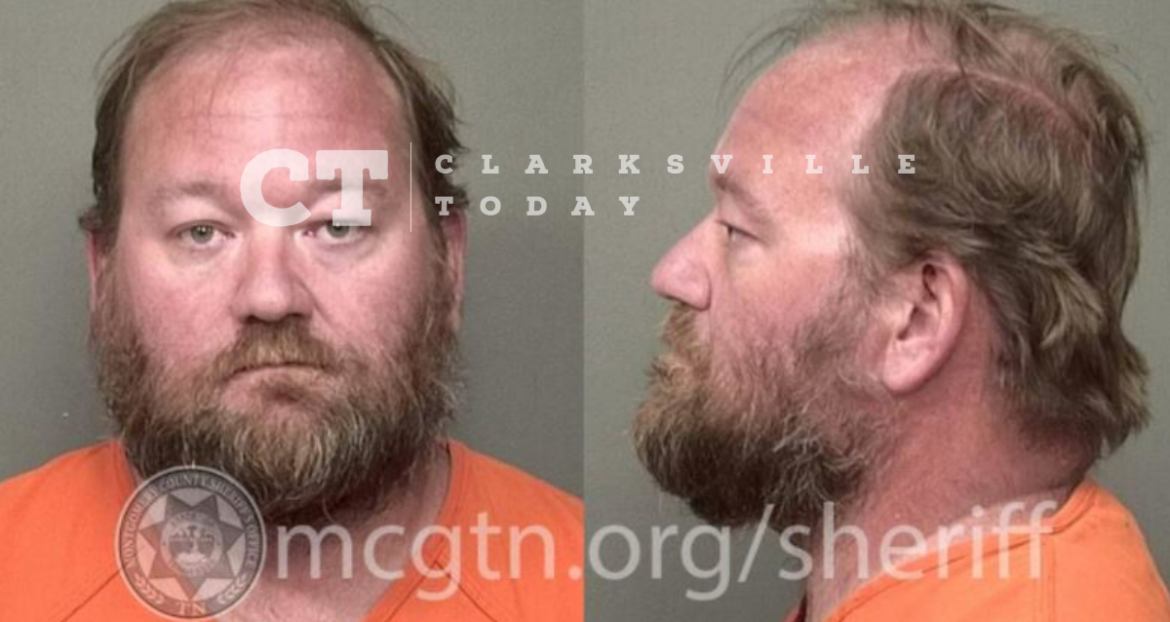 A former Clarksville school nurse pleaded guilty today in U.S. District Court to 25 counts of attempting to produce child pornography. Leon B. Hensley, 41, pleaded guilty prior to the start of a bench trial which was scheduled to begin today. Hensley faces a mandatory minimum of 15 years in prison on each count and up to life when he is sentenced on February 3, 2023.

Hensley, a former nurse at North East High School (NEHS) in Clarksville, was initially charged and arrested in May 2021, following an investigation into allegations that he sent a digital image, via text message, of a nude adult female to a minor female in the Clarksville area. Hensley had been communicating with the minor female via text and asked her to help him with a photo shoot by posing for photos.

Subsequent investigation and a search of Hensley’s phone revealed several images depicting the sexual exploitation of children.  During a subsequent search of Hensley’s house, numerous electronic devices were seized, including a small covert video camera. The initial examination of Hensley’s phone led to the discovery of nude images which were identified as minor female students at NEHS.   The devices also contained image files depicting unidentified females in hospital rooms, airports, and tanning beds, plus video files that appeared to be upskirt videos of adult and minor females.

Several hundred images were also discovered of minor females using the facilities of a particular bathroom.  The images appear to have been taken by a hidden or concealed camera, which was positioned in front of the toilet seat at seat level, in an apparent attempt to capture the lewd and lascivious display of the genitalia.  Further investigation determined that the bathroom depicted in the images was the private student bathroom in the nurse’s station at NEHS.  Geolocation data on other images showed some that were taken at Tennova Hospital in Clarksville, where Hensley was employed prior to his employment at NEHS.

A superseding indictment returned in June charged Hensley with 25 counts of attempting to produce child pornography and enticing or coercing a minor to engage in sexually explicit conduct for the purpose of producing child pornography.