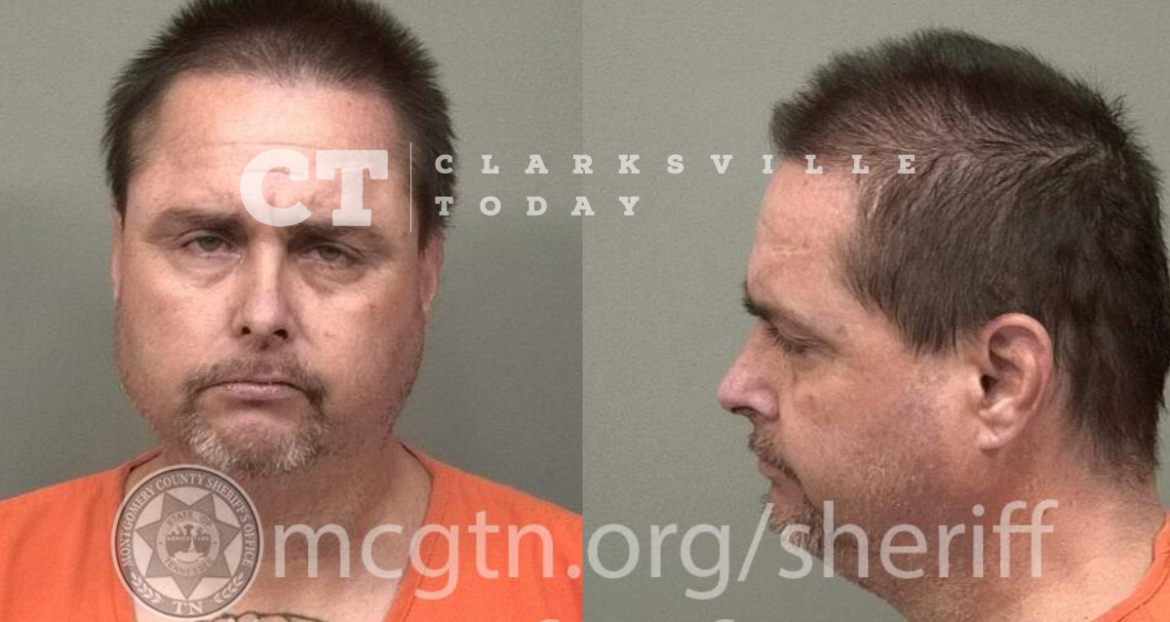 Giner Love was at the InTown Suites Sunday night with her 48-year-old son, Gary Dean Wright, as she watched Yellowstone and Gary drunkenly slept. Clarksville Police were called to the room for the report of a domestic disturbance and could hear yelling from outside the room as Gary called his mother derogatory names. Gary initially told police his mother had assaulted him but could not provide any details.

His mother told police she was watching her program when he woke up from a drunken sleep and slapped her in the face multiple times. Officers documented blood on bother sides of her nose from the assault.