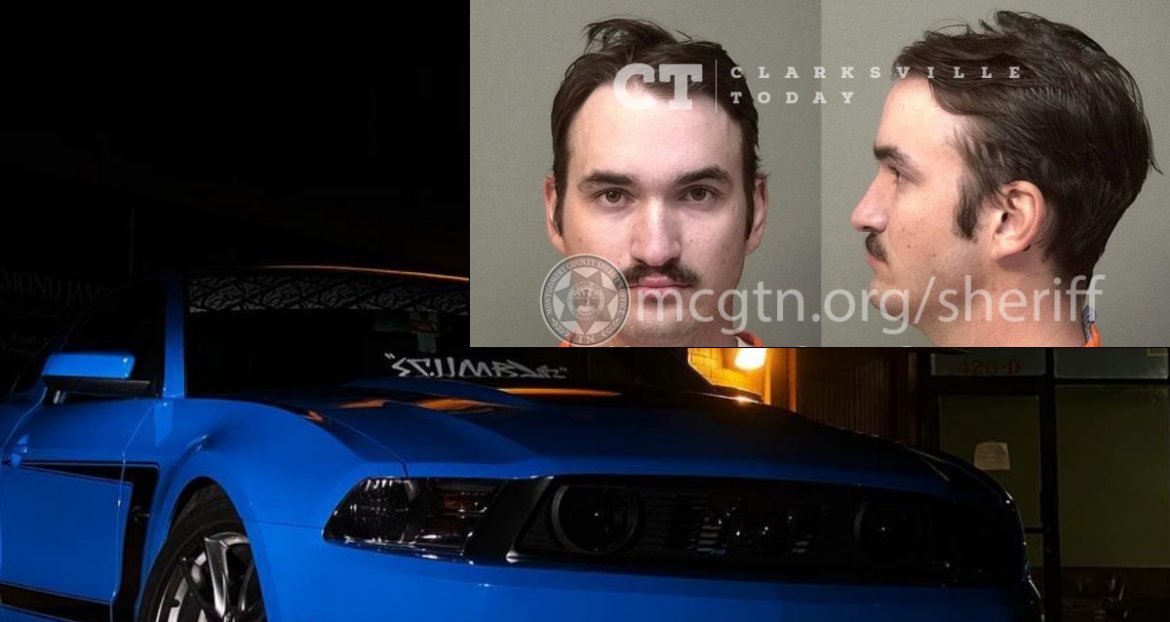 Police say 23-year-old Fort Campbell soldier Dalton Wayne Henderson was in a Ford truck in the APSU McCord parking lot doing burnouts and spins. As officers approached Henderson, he reportedly reeked of alcohol and admitted to consuming eight alcoholic drinks that evening. He performed poorly on field sobriety tests and later blew a 0.234% BAC on a breathalyzer. A judicial commissioner noted he had a prior DUI case dismissed when he set his bond at $2,500.

Dalton Wayne Henderson of Indiana Ave in Fort Campbell, KY, was booked into the Montgomery County Jail on August 20th, charged with driving under the influence. He is free on a $2,500 cash bond.