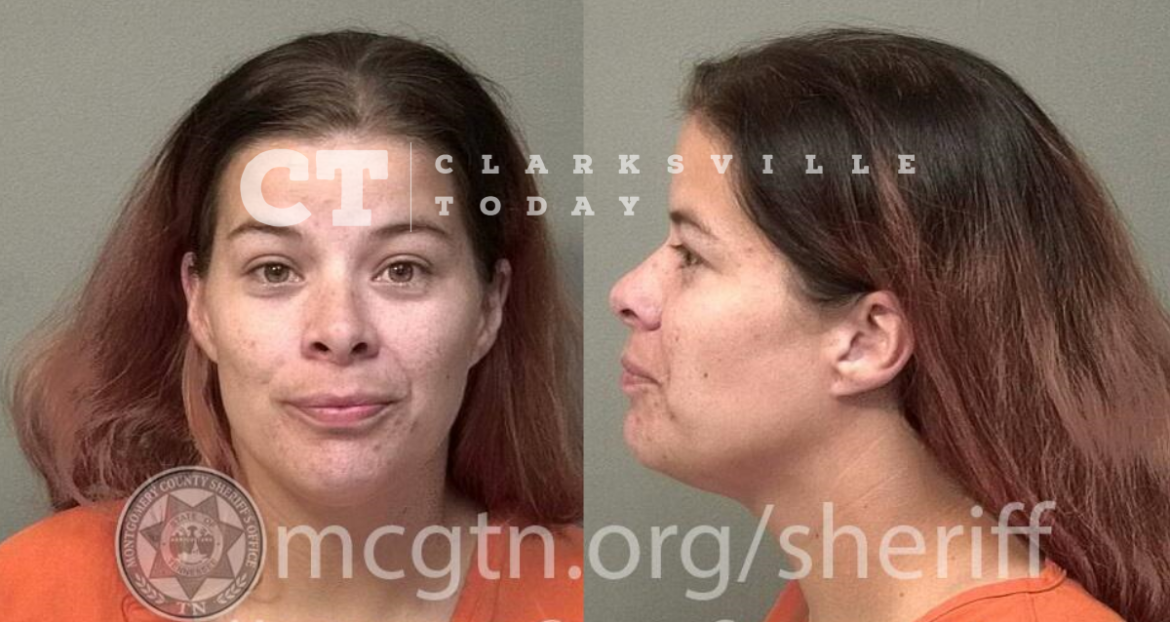 Natasha Marie Herbaut has taken out yet another harassment warrant for another woman in Clarksville. In an affidavit she swore out before a judicial commissioner on August 8th, she states that on July 23rd, 31-year-old Brianna Michelle Arquitt continued to contact her via call and text, despite telling her to stop. She says some of the messages were “offensive in nature.” Arquitt was booked on the outstanding warrant on August 15th and charged with harassment.

Brianna Michelle Arquitt of Montana Ave in Clarksville, TN, was booked into the Montgomery County Jail on August 15th, charged with harassment. A judicial commissioner set her bond to $500.