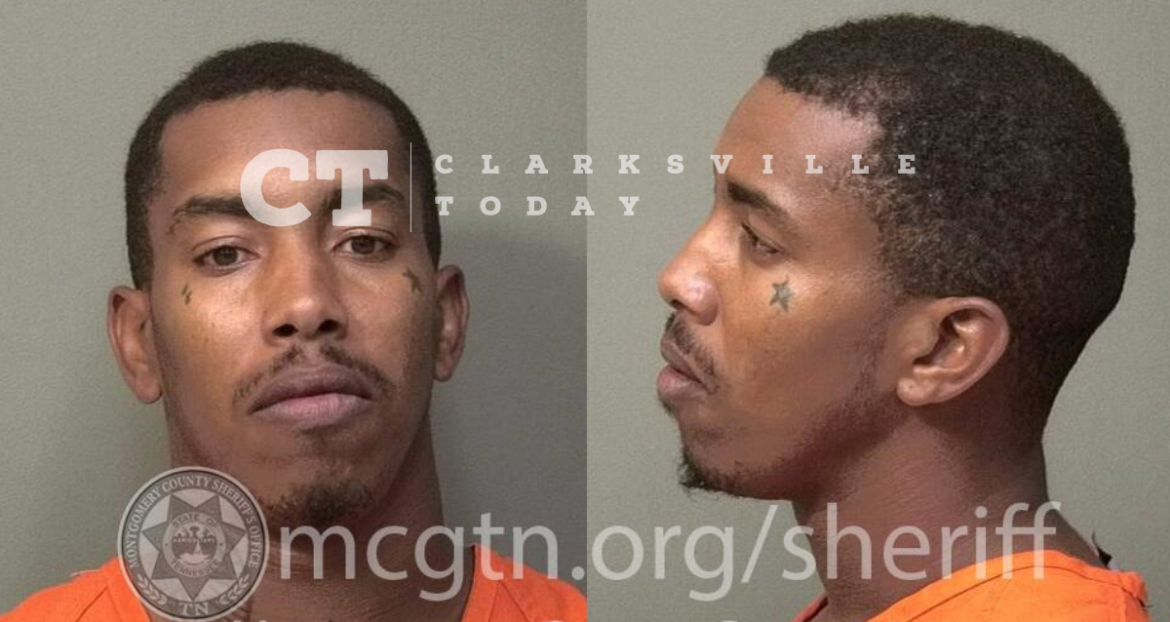 29-year-old Andre Dewaun Harris is charged with domestic assault after his girlfriend, Haley Starks, told police the couple had an argument and he grabbed her by the arms and pushed and pulled her around. Responding officers documented multiple bruises on the victim, which they say were consistent with being grabbed. This incident occurred on August 14th, and Harris was taken into custody on August 16th in Sumner County and transferred back to Montgomery County, where he remains jailed in lieu of a $500 bond.

Andre Dewaun Harris of Madison Street in Clarksville, TN, was booked into the Montgomery County Jail on August 14th, charged with domestic assault. A Judicial commissioner set his bond at $500, and he was appointed Neil Stauffer to represent him.