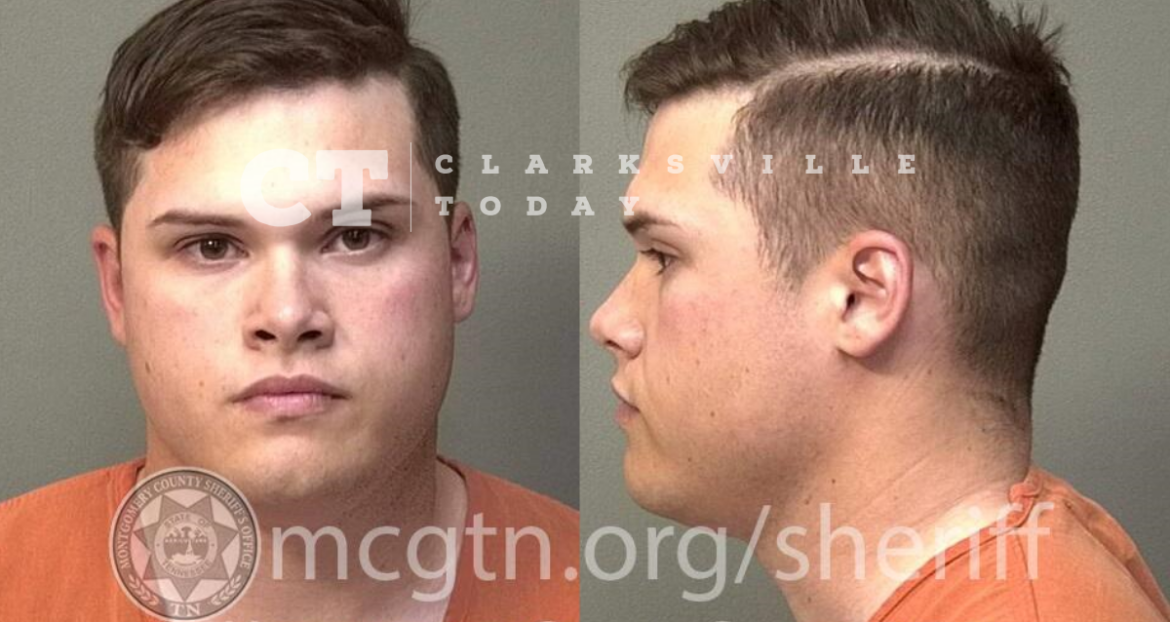 21-year-old Fort Campbell Soldier Alexander Stapleton was clocked at 73 mph in a 35 mph zone in the early hours of Sunday morning by Deputy Jonathan Brown. Stapleton continued those speeds as the drove through a red light on Hwy 48. After a traffic stop was conducted, Stapleton was reported to be “heavily intoxicated” and performed poorly on field sobriety tests. There was Glock in Plainview in the vehicle, and he blew a 0.103% BAC on a breathalyzer.

Alexander Wayne Stapleton was booked into Montgomery County Jail on March 27th, charged with driving under the influence (DUI), speeding (73 in a 35 zone), failure to obey a traffic signal, and possession of a firearm while under the influence. He is free on a $3,000 bond to his 1431 Fort Campbell Blvd address in Clarksville.