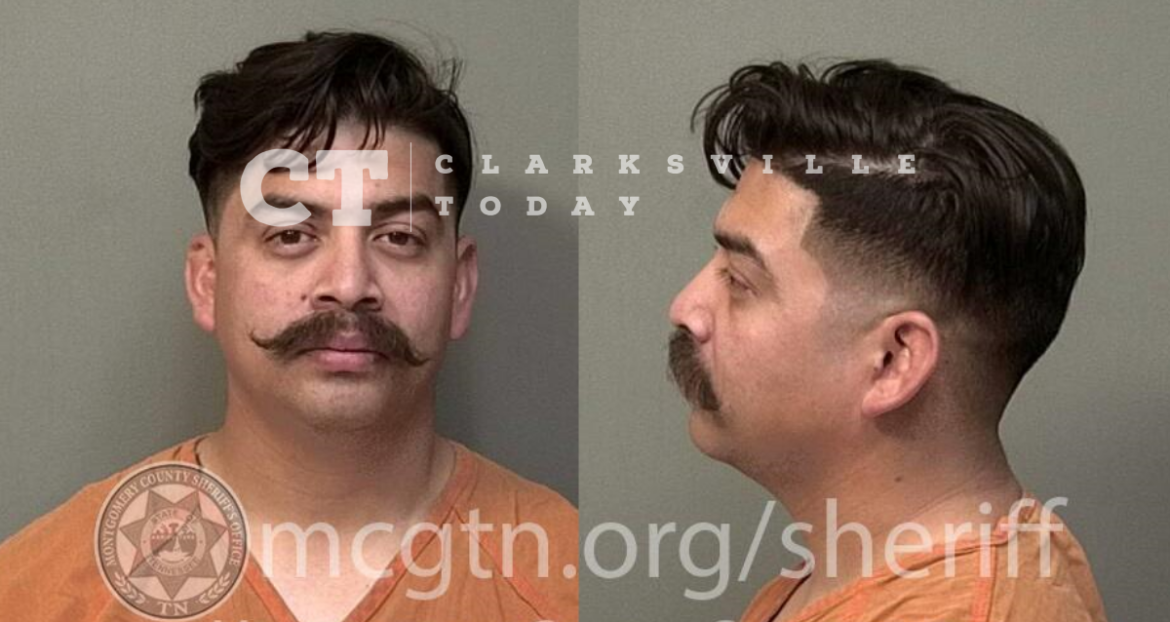 Officers found 31-year-old Raul ‘Rico’ Contreras Jr. in the parking lot of a Trenton Road Exxon after citizens reported his reckless driving just after 11 p.m. Saturday. He reeked of alcohol and agreed to perform field sobriety tests, which he performed poorly on. He would then blow a 0.148% BAC on a breathalyzer, nearly double the legal limit.

Raul Alfonso Contreras, Jr., who is a firefighter with the Pleasant View Volunteer Fire Department, was booked into Montgomery County Jail on March 27, charged with driving under the influence (DUI). He is free on a $1,500 bond to his 134 Iris Drive address in Hendersonville, TN.