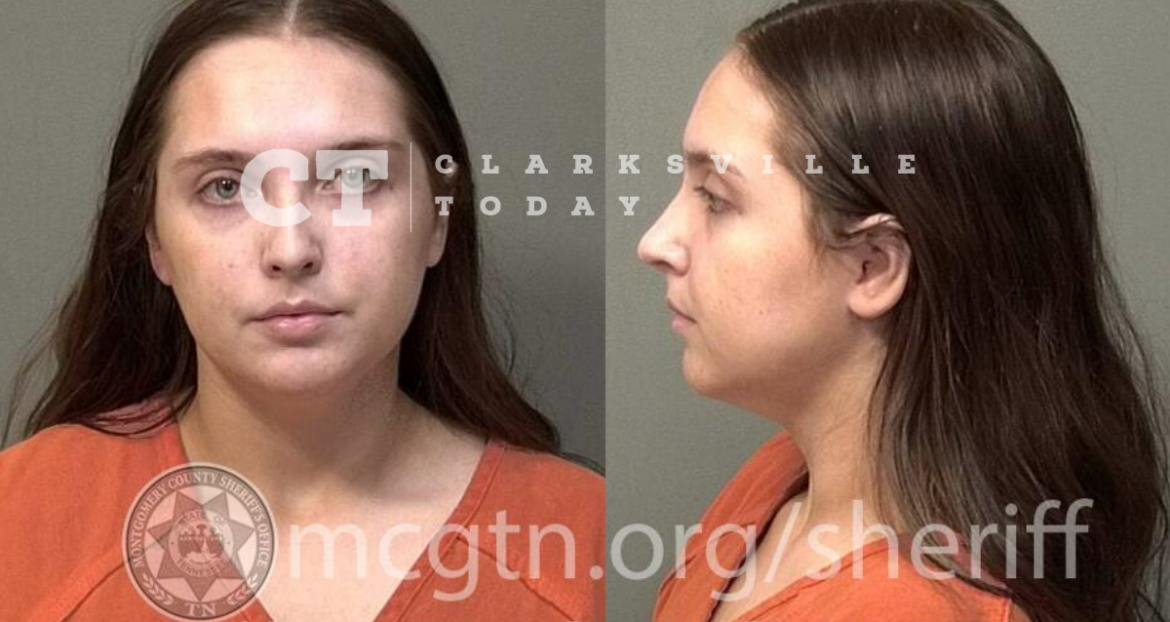 Clarksville Police responded to West Point Drive on March 19th and met with Joyce Hatley who reported that her granddaughter, 20-year-old Dalana Smith, had assaulted her. She says she was hit twice on the left side of her face during an argument, and officers documented some visible redness on the victim. During an interview, Dalana smith stated she did slap her grandmother in the face and was subsequently taken into custody.

Dalana Grace Smith was booked into Montgomery County Jail on March 19th, charged with domestic assault. She is free on a $500 bond via 911 Bail Bonding to her 523 W. Point Drive address in Clarksville.