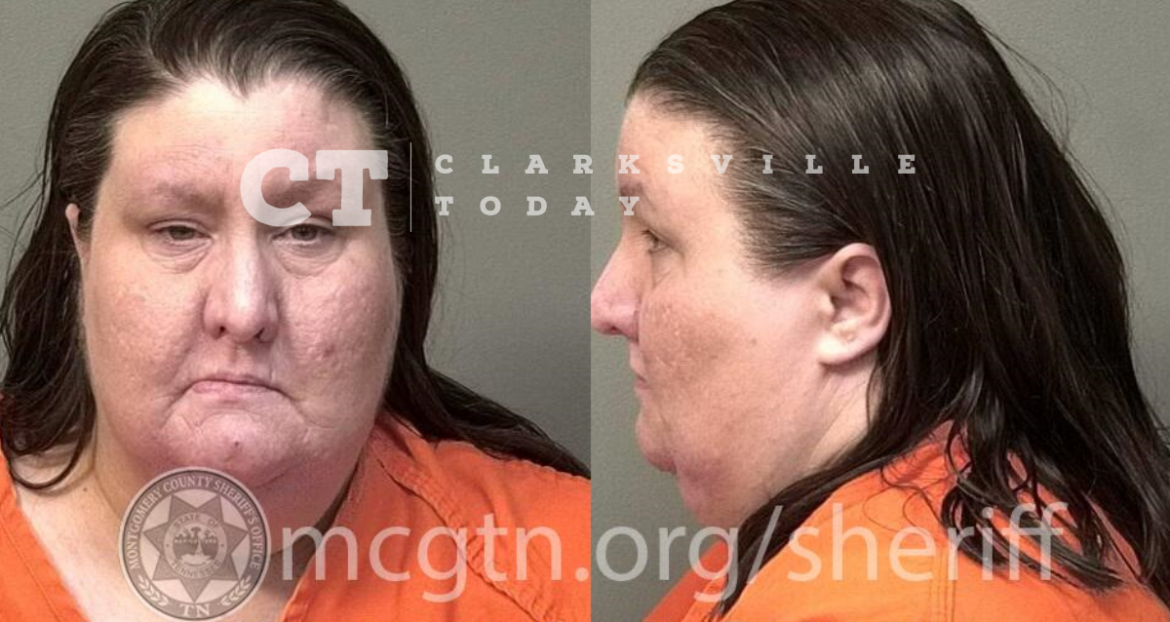 In November of 2021, a 13-year-old child reported to his school he was beaten the previous night by his cousin Austin, and his Aunt, 48-year-old Laranda Williams. Deputies responded and the boy disclosed he was punched with a closed fist, scratched, hit with books, and thrown into walls. Severe injures were documented and included a golf-ball-size knot on his head, and bruises on his arms and neck. The child was in the custody and control of Laranda Willaims at the time of the abuse, which she reportedly directed.

Laranda Faith Williams was booked into Montgomery County Jail on March 17th, charged with child abuse and neglect. She is free on a $10,000 bond to her 1799 Hogue Road address in Clarksville. Austin Williams was also charged.