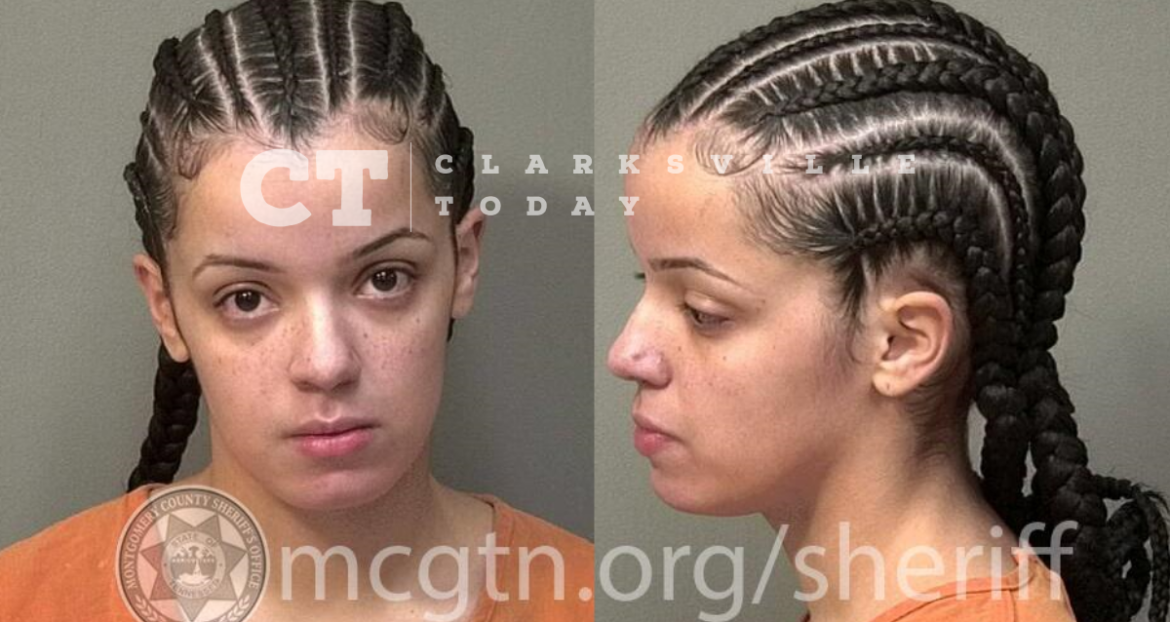 22-year-old Mariah Alexis Irvine was stopped on Fort Campbell Blvd just before 4 a.m. due to a tag that expired in November of 2021. As Officer Marcus Lax spoke with her, he says he could smell alcohol coming from the car, and suspected she was driving under the influence. She performed poorly on field sobriety tests and blew a 0.142% BAC on a breathalyzer.

Mariah Alexis Irvine was booked into the Montgomery County Jail on February 27, charged with driving under the influence (DUI). She is free on a $1,000 cash bond, released to her 137 Dave Drive address in Clarksville.