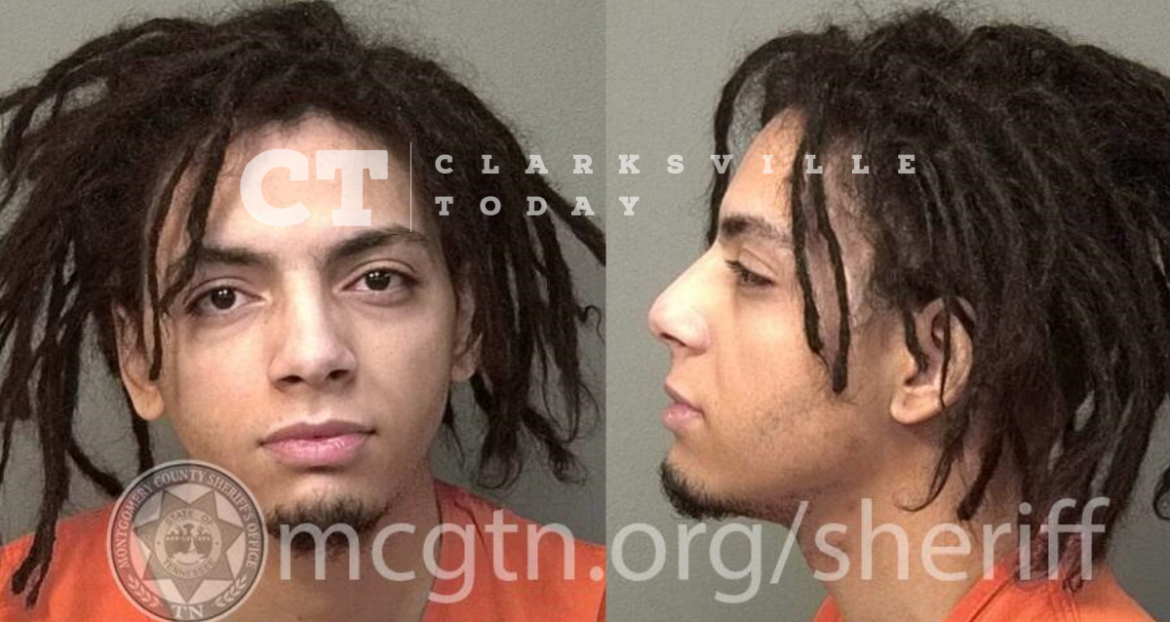 Clarksville Police say 26-year-old Adryan Collins wrecked his white Scion into a ditch just moments after a citizen had reported his reckless driving to police. He admitted he had been drinking prior to driving and performed poorly on field sobriety tests. He was booked into jail, charged with DUI.

Adryan Joseph Collins was booked into the Montgomery County Jail, charged with driving under the influence (DUI), and was released on a $1,500 cash bond to his 1711 Hazelwood Road address in Clarksville.