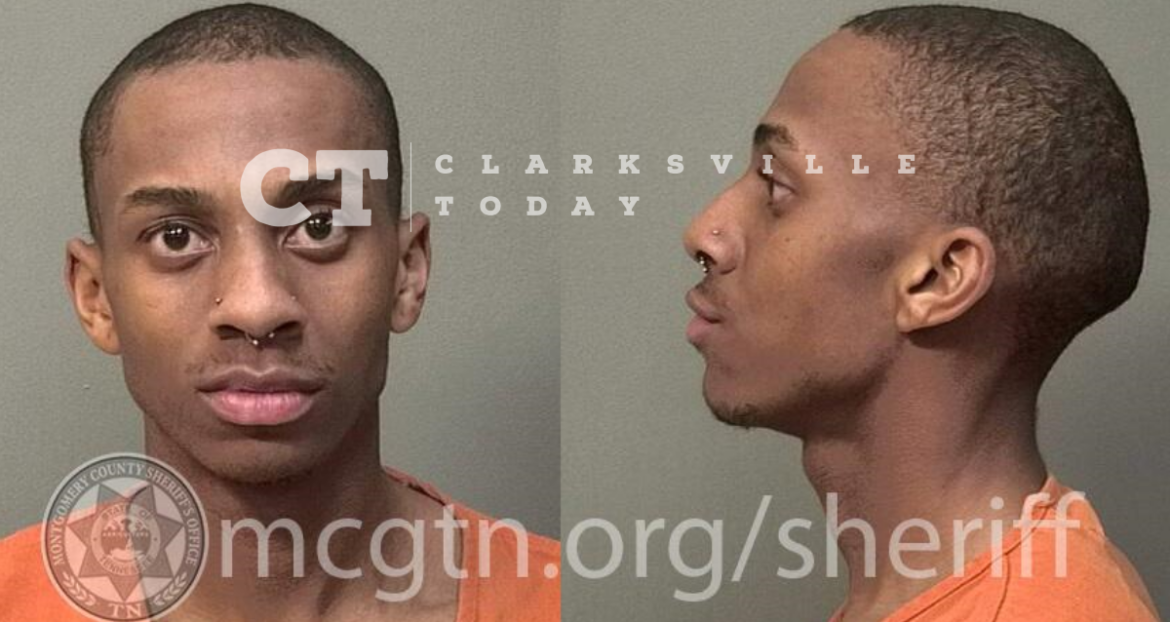 21-year-old Fort Campbell Soldier Jarvis Danielly was jailed on two separate DUI charges in the span of 9 days. On February 19th, police responded to Hookah21 at 2 a.m. where he crashed his car after drinking 1 beer and 1 shot of liquor. He was jailed and released on a $2,500 bond. On February 27, Danielly consumed 3 shots of Hennessy before crashing into another vehicle on Fort Campbell Blvd at 4:20 p.m. on a Sunday and was freed on a new $5,000 bond.

Jarvis Bernard Danielly is free on multiple bonds to his 2088 Tynewood address in Clarksville.