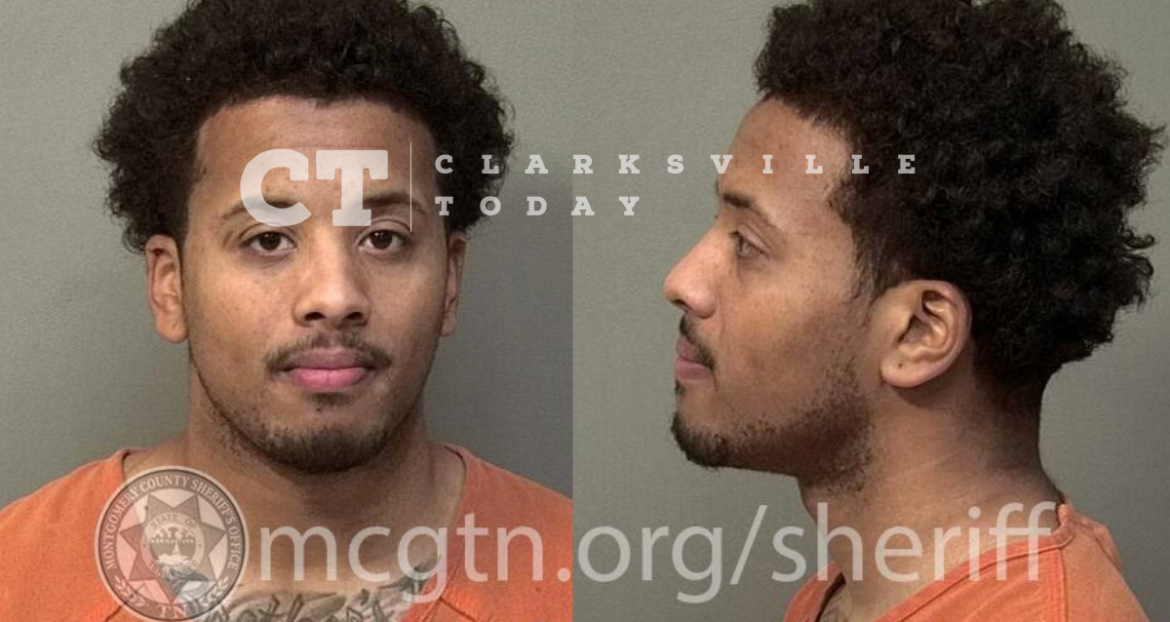 Elijah DeQuan McCoin was booked into Montgomery County Jail on March 25th, charged with felony possession of marijuana. He is free on a $5,000 bond to his 431 Woodale Drive address in Clarksville.