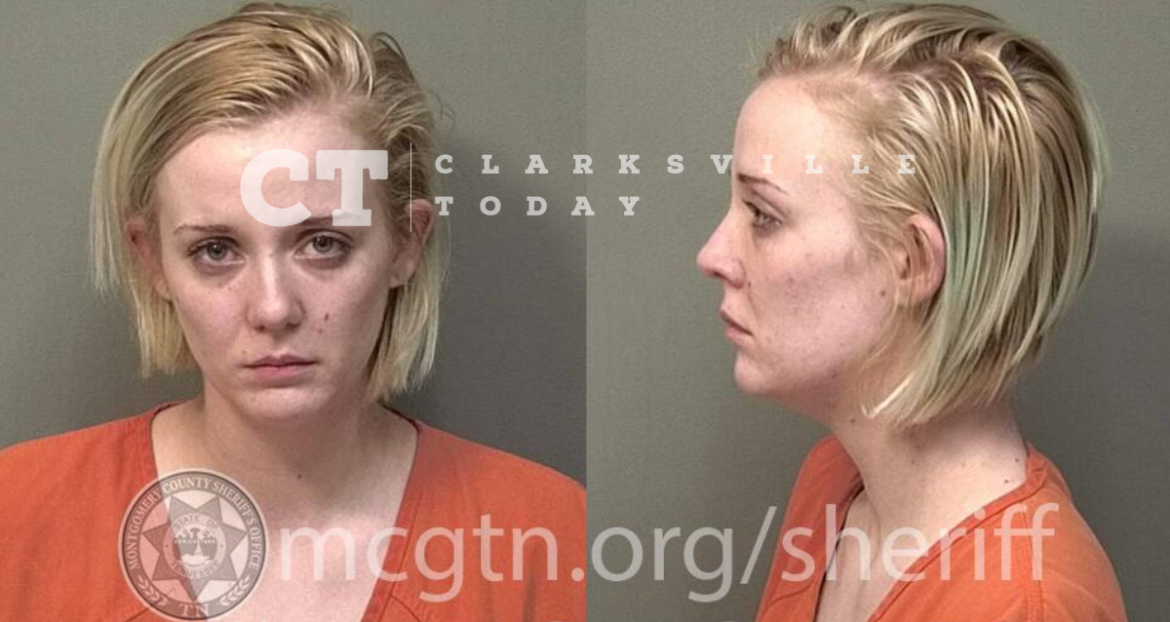 25-year-old Leslie McIntyre called Clarksville Police to report she believed her two-year-old daughter had been kidnapped by a family friend. As the investigation continued, McIntyre further revealed she had left the child with the family friend while she “went shopping”, and returned to find both the family friend and her daughter missing from the Motel 6 room where she was staying.

She stated that prior to leaving, she and the friend were drinking alcohol and smoking marijuana while looking after the child at the hotel. Police contacted the friend, who returned the child to the scene, but stated the mother had been gone for over 5 hours and didn’t leave any provisions for the child, prompting their departure to handle the needs of life.

CPS responded to the scene and the mother tested positive for benzodiazepines, amphetamines, methamphetamines, and THC. McIntyre was initially held on a $20,000 bond and the child was taken into children’s protective custody.

Leslie Anne McIntyre was booked into the Montgomery County Jail on April 12th, charged with child abuse and neglect. A commissioner initially set her bond at $20,000, however, in a Friday hearing she was given an OR bond.