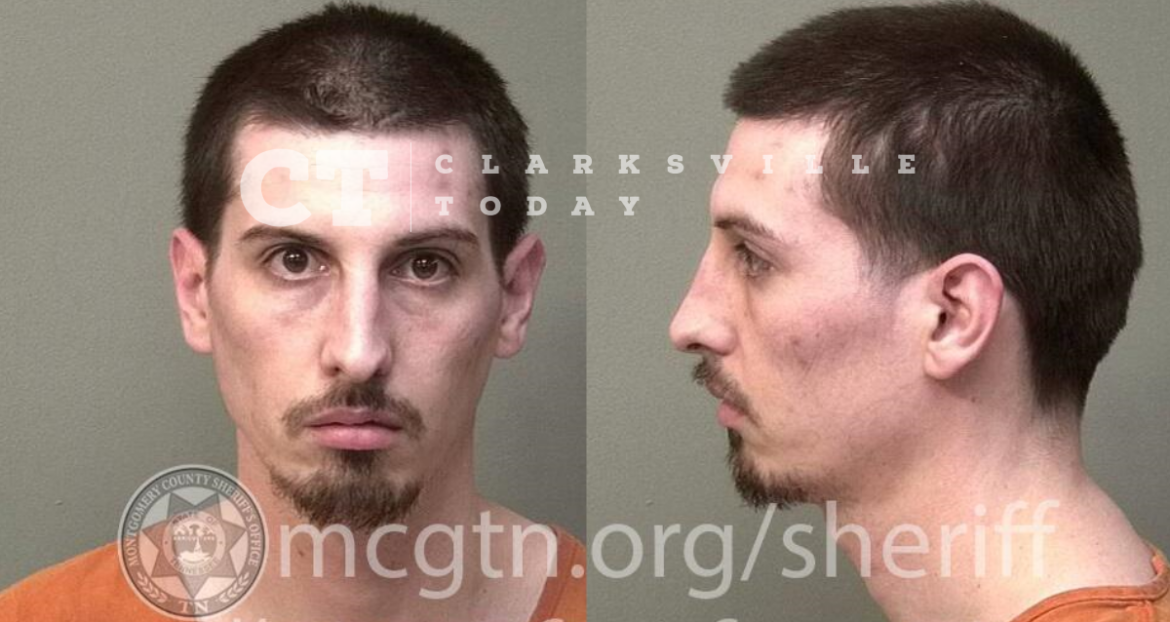 Clarksville Police say 28-year-old Aaron Ryne Johnson sexually assaulted a 15-year-old female co-worker twice on Sunday at the Dairy Queen on Wilma Rudolph Blvd. The victim says the first incident happened in the breakroom when he forced her to touch him and held her hand on his crotch, overpowering her. The second incident occurred 45 minutes later inside the walk-in freezer.

When police arrived at the Dairy Queen at 9:16 p.m. Sunday, officers met the victim and both of her parents in the parking lot of the business. She disclosed that Johnson followed her into the breakroom at 7:30 p.m., and she believed he was attempting to speak to her. She says he then grabbed her hand and placed it on his penis and continued to hold her hand there, overpowering her when she attempted to pull it away. As someone walked by the breakroom, she says he released his grip and carried on about his day.

As the two continued their shift, forty-five minutes later, at 8:15 p.m., the victim was preparing to stock items and was inside the walk-in freezer when Johnson followed her into the freezer and grabbed her wrist, pulling her closer to him, according to an arrest report. The victim says he touched her breast, vagina, and buttocks, pulling her tighter to him each time she struggled to free herself.

The victim was eventually able to move close enough to the door to kick it twice until it opened wide. She says that scared him, and he quickly released his grip, walking out of the freezer as if nothing had happened. He then walked out of the store and fled the scene without notifying anyone he was leaving before his shift ended. Police attempted to call him on his cell phone, however, he did not respond to calls or voicemail.

Aaron Ryne Johnson was booked into the Montgomery County Jail on the following day, at which time he was charged with two counts of sexual battery. A commissioner set his bond at $60,000.