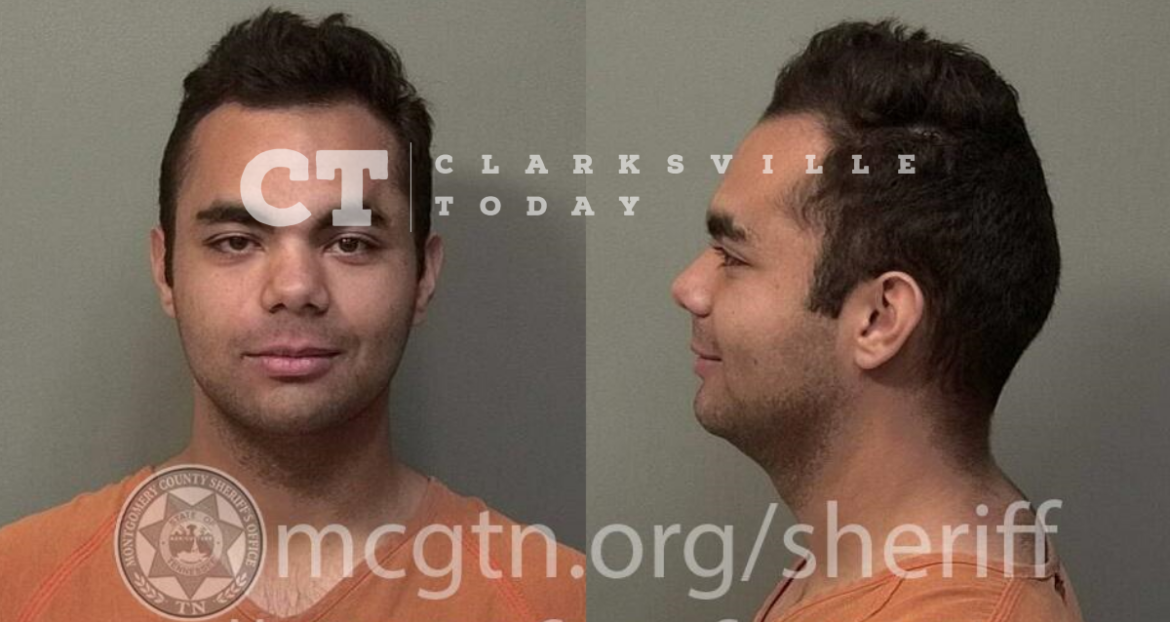 21-year-old Fort Campbell Cavalry Scout Jonathan Maisonet reportedly nearly drowned on the Red River. Last weekend, Clarksville Police responded to Peachers Mill Road in response to a call that two heavily intoxicated individuals were floating down the Red River and that one of them had almost drowned. Medics responded to medically clear Maisonet, who survived the incident. Police noted he was still very intoxicated with slurred speech, and could not stand on his own two feet without assistance. He was charged with public intoxication.

Jonathon David Maisonet was booked into the Montgomery County Jail on April 30th, charged with public intoxication. He posted the $439 bond & fees.

EDITORS NOTE: Different documents list two spellings of Maisonet’s first name, both ‘Jonathon’ and ‘Jonathan’ are on the official records and are often interchanged on his social media accounts.