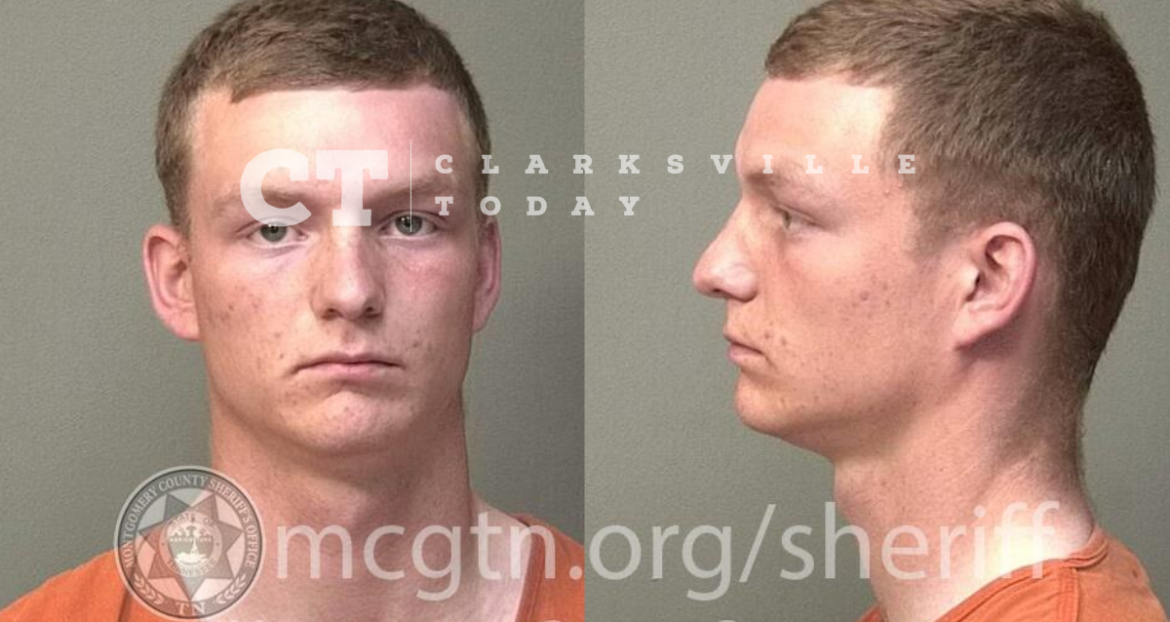 21-year-old Fort Campbell Soldier Alex Matthew Fisher tells police he had “one beer” at the Electric Cowboy before rolling his vehicle on Whitfield Road, resulting in one of the passengers being ejected. When police arrived and interviewed Fisher, he stated, “I remember driving and taking a left turn at a curb and then waking up”. When asked if he had been drinking, Fisher responded: “one beer at the Electric Cowboy.” Officers say he performed poorly on field sobriety tests and reeked of alcohol.

Alexander Matthew Fisher, of Fort Campbell, was booked into the Montgomery County Jail on April 30th, charged with driving under the influence (DUI). He consented to a blood draw, which was conducted at Tennova Hospital. He is free on a $2,500 bond.