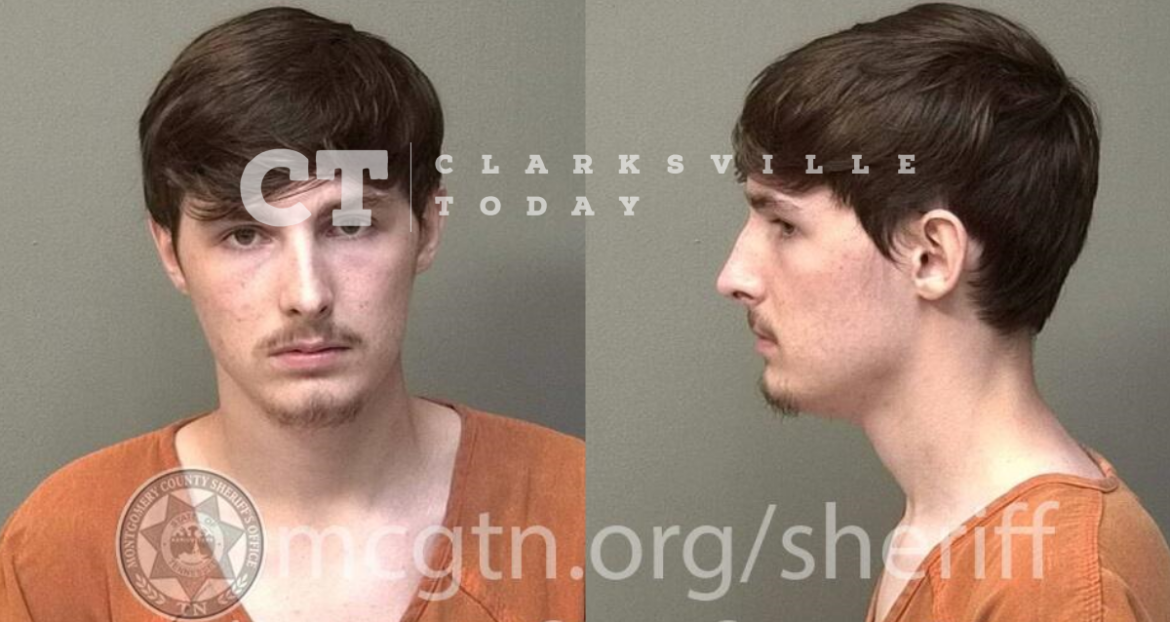 19-year-old Joey Darnell is charged with the domestic assault of his girlfriend, Anna Loreto. She told police that Joey was lying in bed on April 30th when she decided to go through his phone and discovered he had been watching porn on his phone. When she woke him up to confront him, Loreto says he rose up and punched her in the face three times with his fist. Officers observed blood in her left ear. She further disclosed that he also tossed a remote at her two weeks before this incident. Darnell had fled the scene before police arrived, but was contacted by phone, and refused to meet up with the officer, but did say he was “in the wrong.” A warrant was issued for his arrest.

Joseph Ronald Welling-Darnell, of Center Road, was booked into the Montgomery County Jail on May 1st, charged with domestic assault. He is free on a $250 cash bond.