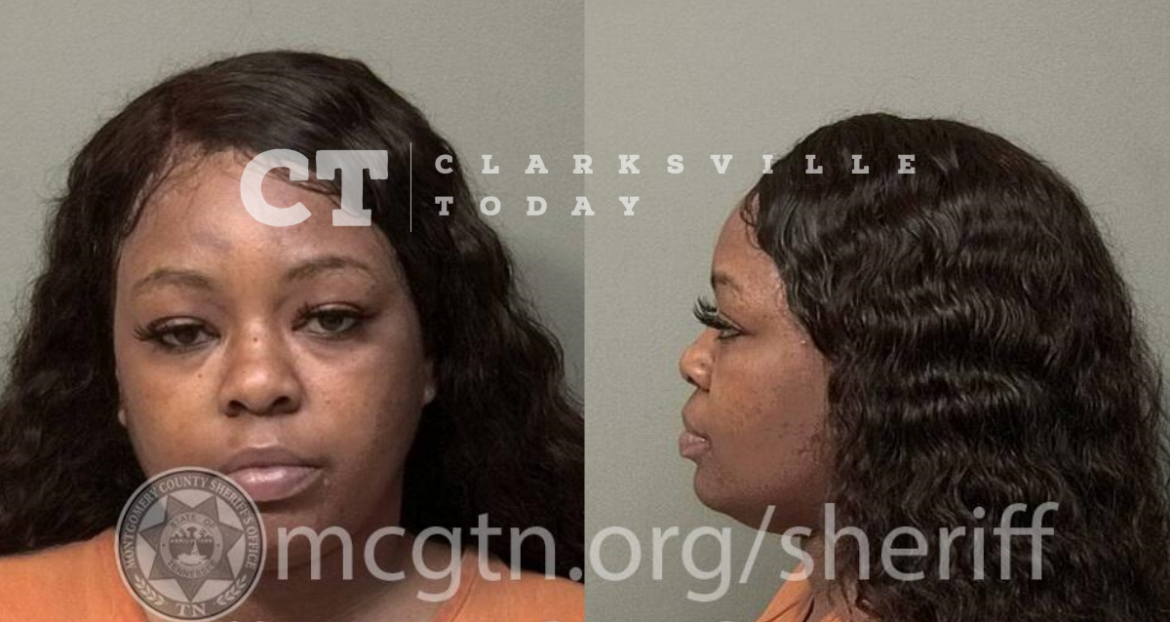 28-year-old Easre Griffin is charged with felony aggravated assault after Kinashia Russell told police that Griffin rammed her vehicle at least four times on May 17th. The victim was traveling on Ashland City Road when she says Griffin was chasing her and rammed her as she was moving into the turning lane, then backed up and rammed her a second time. As the victim pulled into a parking lot, Griffin continued the chase, and when she caught up with the victim, she rammed the rear and the side of her vehicle in two separate hits.

The victim says she has known Griffin for a few years, and identified her in a lineup, but did not say what the motive was. Officers documented extensive damage to the victim’s vehicle.

Easre Novaj Griffin, of Richardson St in Clarksville, TN, was booked into the Montgomery County Jail on May 20th, charged with felony aggravated assault. She is free on a $25,000 bond via Clarksville Bail Bonding.