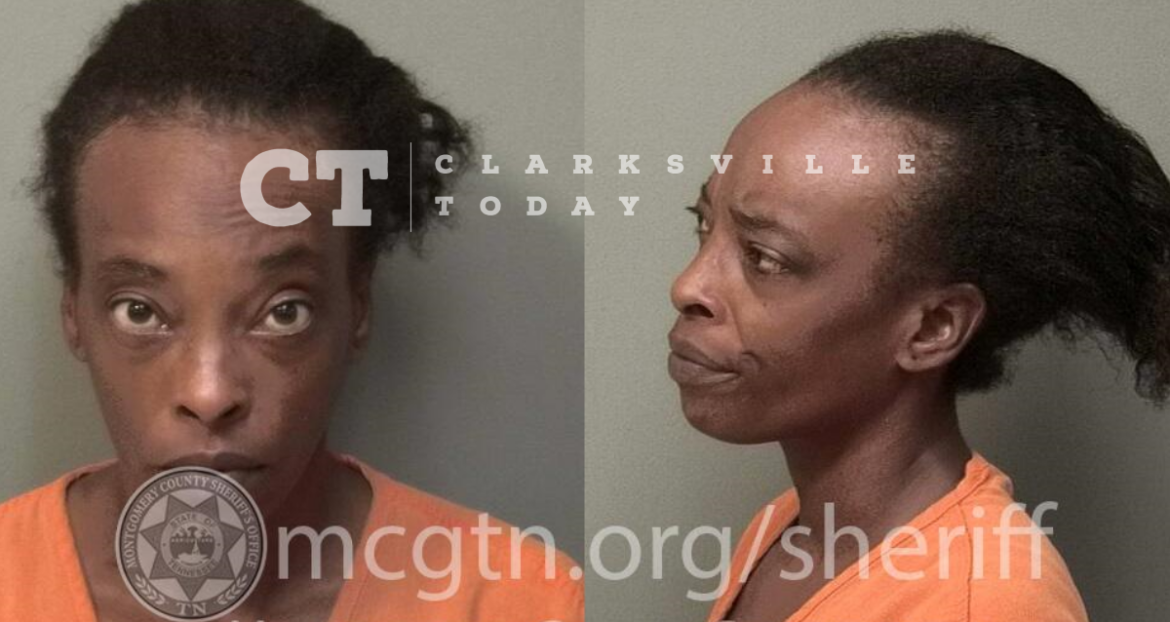 Since her son does not live with her, the conditions of her release allow her to return to her home 24 hours after her release from jail.

Laqueda Nicole Walker, of Colt Drive in Clarksville, was booked into the Montgomery County Jail on May 15th, charged with domestic assault. She is free on a $500 bond via Ace Bail Bonding.