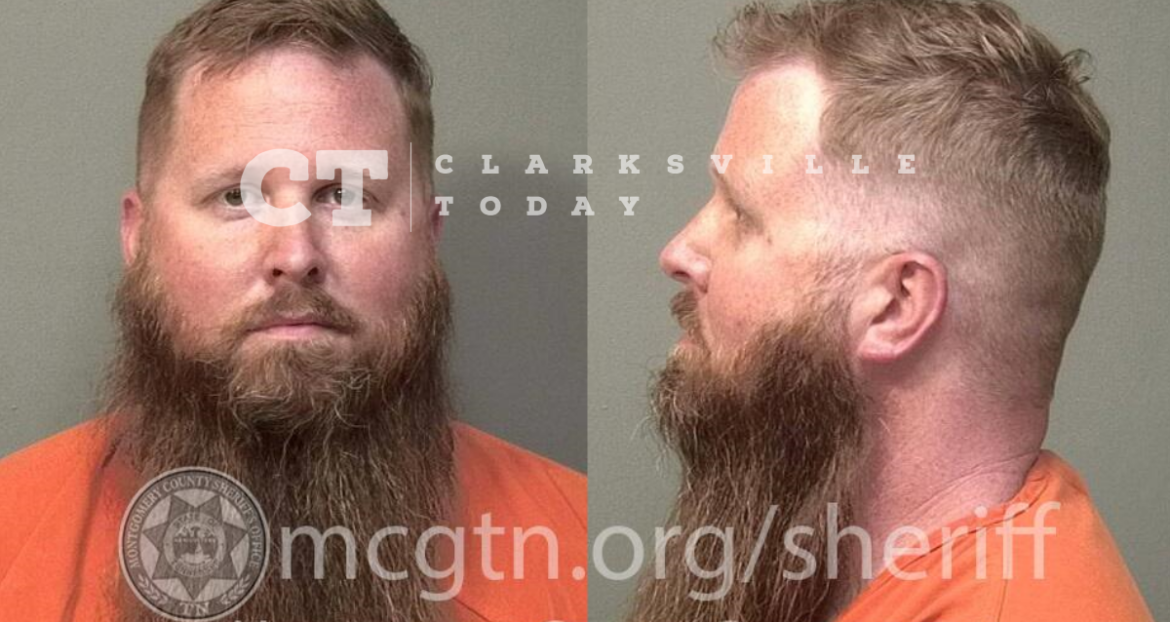 37-year-old Stephan Lambert, President of The Locksmith Co, LLC, was jailed on May 16th after police say he walked out of the back door of his business on Kraft Street and fired two shots in the air from his Glock handgun. Frank Wright, who was inside the store, told police Lambert also kicked a hole in the wall on his way out the back door.

Lambert told police he was upset with his employees and their work ethic, according to an arrest warrant charging Lambert with disorderly conduct. The firearm was seized as evidence.

Stephan Eric Lambert, of Lockridge Lane in Ashland City, was booked into the Montgomery County Jail on May 16th, charged with disorderly conduct. He is free on a $1,500 cash bond.