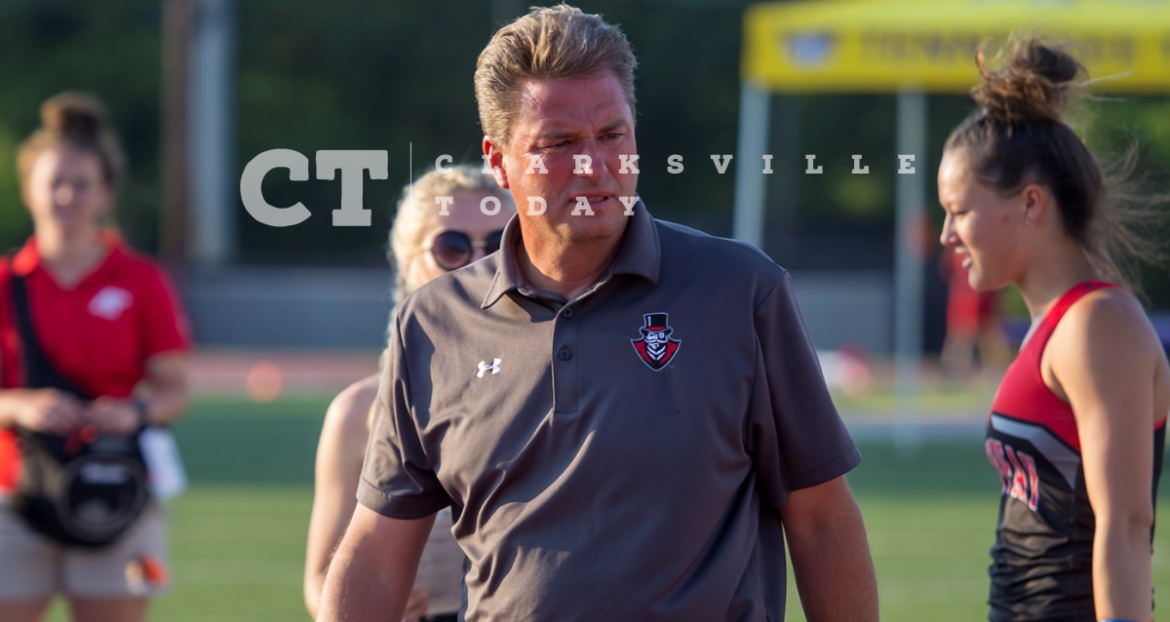 The vast majority of the misappropriated money was collected and turned over to Molnar during track and cross country fundraiser events hosted between 2015 and 2018. These fundraisers included several athletic events in which participants were charged entry fees. At least $29,775 that was collected during these events should have been deposited into an APSU bank account; however, investigators discovered that Molnar retained this money for his personal benefit.

Molnar’s misappropriation also includes fraudulent travel claims totaling $600. Molnar either overstated or fabricated how much he had spent for the track team to attend track meets when he claimed reimbursement from the university.

Finally, Molnar diverted a money order totaling $225.45 into a bank account that he controlled. The money order was made payable to “Austin Peay” and should have been turned over to the university for deposit.

During the course of their investigation, investigators learned that Molnar deposited some of the misappropriated money into a joint checking bank account and a “Douglas Molnar, DBA Tennessee Athletic Project” bank account that he controlled. 21 of the checks he deposited into these accounts were made payable to APSU.

On June 2, 2022, Douglas Molnar entered a plea of guilty by criminal information in the Criminal Court of Montgomery County to the felony offense of theft of property over $10,000. The Court granted judicial diversion relief, placed Molnar on four years supervised state probation, and ordered him to pay restitution in the total amount of $30,600.45.

“We appreciate that Austin Peay officials reported these allegations to our Office,” said Comptroller Jason Mumpower. “As a result of these findings, we encourage the university to ensure that fundraiser collections from track and cross country events are turned over for deposit to university accounts. Collected amounts should also be reconciled with deposits to reduce the chance of misappropriation.”

During the period January 1, 2015, through June 30, 2018, former track and cross country
coach Douglas Molnar misappropriated APSU funds totaling $30,600.45. Molnar employed
the following three schemes to misappropriate funds for his personal benefit without the
authority or knowledge of APSU officials:

Registration information inappropriately instructed participants to make checks
payable to Tennessee Athletic Project (TAP) and mail the checks to Douglas Molnar
at APSU for the 2015, 2016, 2017, and 2018 High School Classic events. Investigators
determined that Molnar established, maintained, and controlled a bank account “Doing
Business As” (DBA) Tennessee Athletic Project where some checks were deposited,
which enabled him to control and convert the funds for his personal use and benefit.
All entry fee payments should have been made payable to APSU and deposited into a
designated APSU bank account.

Molnar submitted fabricated receipts, as part of his travel claims to the university, to
claim reimbursements for entry fees he purportedly paid totaling $600, to which he was
not entitled, for two separate track events that APSU attended.

On March 30-31, 2018, APSU’s track team attended an invitational meet in
Missouri. On June 25, 2018, Molnar submitted a travel claim for reimbursement of
$450 for the entry fee that he supposedly paid with his personal funds. In fact, there
were no entry or other associated fees for the event. Molnar submitted to APSU a
fabricated receipt and effectively received $450 from APSU to which he was not
entitled.