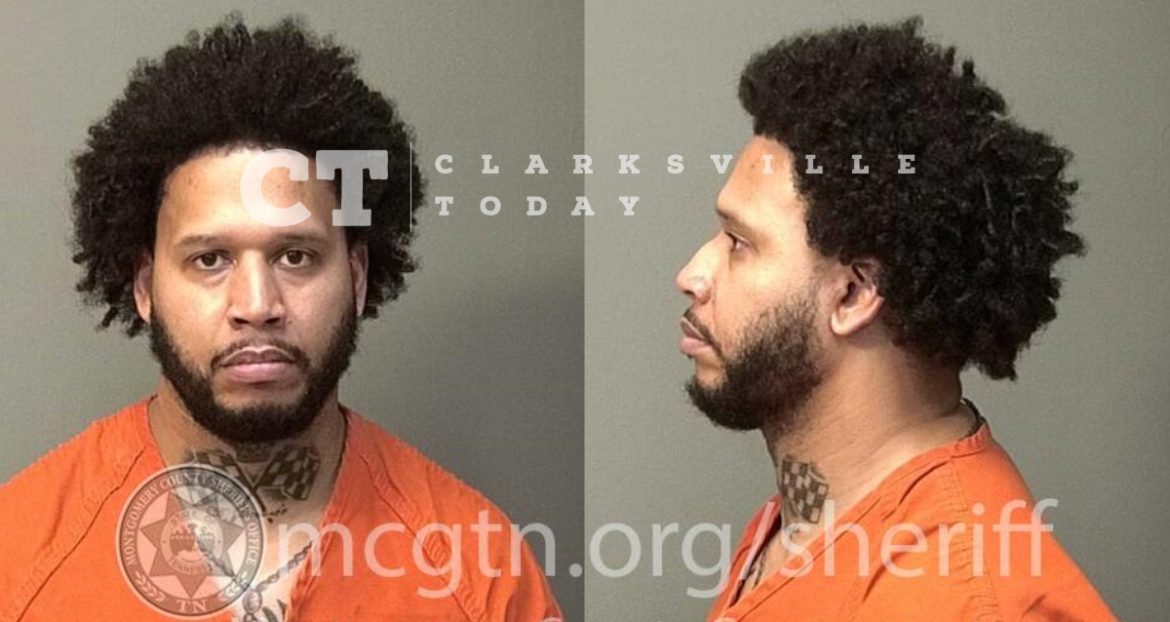 42-year-old Bryant Medley was booked into the Montgomery County Jail after he failed to appear for yet another traffic-related citation. In his 39th case in the county, Medley was originally cited for driving without a license and having an expired tag. Other recent charges include DUI, possession of a handgun while under the influence, speeding, texting while driving, no proof of insurance, and driving on a suspended license. He has been a participant in the Drug Court Program.

Bryant Deaunta Medley, of Bellchase Way in Clarksville, was booked into the Montgomery County Jail on May 25th and is free on a $500 bond.